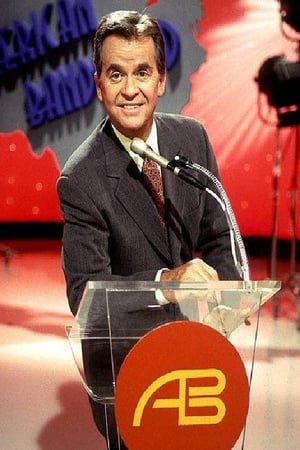 American Bandstand was an American music-performance show that aired in various versions from 1952 to 1989 and was hosted from 1956 until its final season by Dick Clark, who also served as producer. The show featured teenagers dancing to Top 40 music introduced by Clark; at least one popular musical act—over the decades, running the gamut from Jerry Lee Lewis to Run DMC—would usually appear in person to lip-sync one of their latest singles. Freddy "Boom Boom" Cannon holds the record for most appearances at 110. The show's popularity helped Dick Clark become an American media mogul and inspired similar long-running music programs, such as Soul Train and Top of the Pops. Clark eventually assumed ownership of the program through his Dick Clark Productions company. 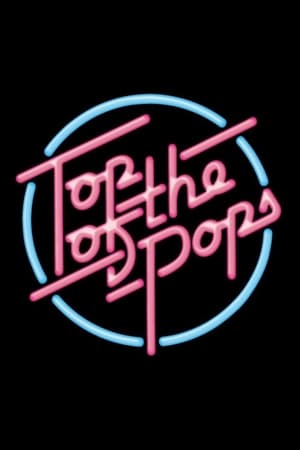 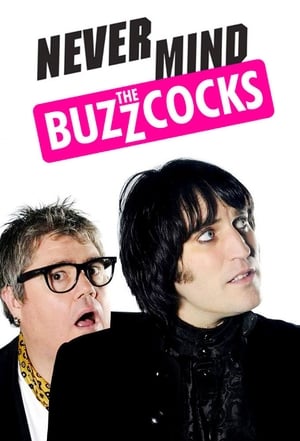 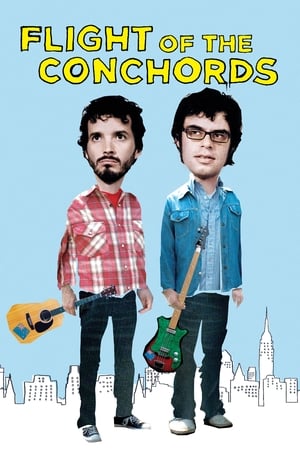 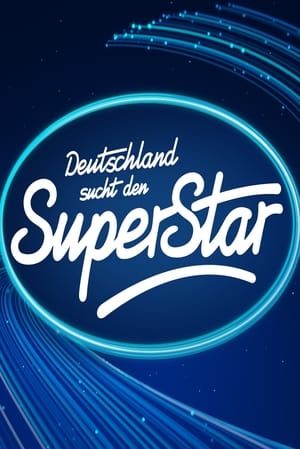 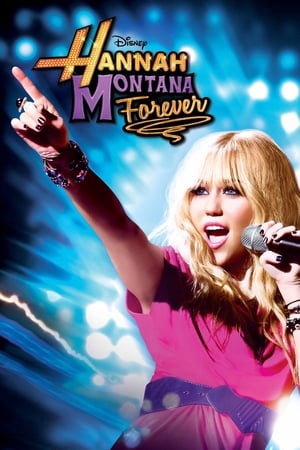 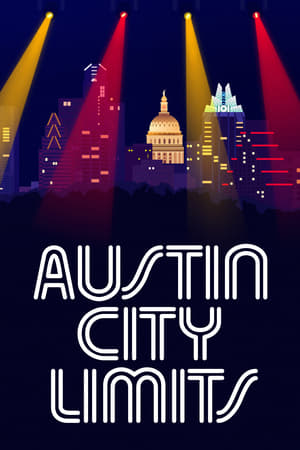 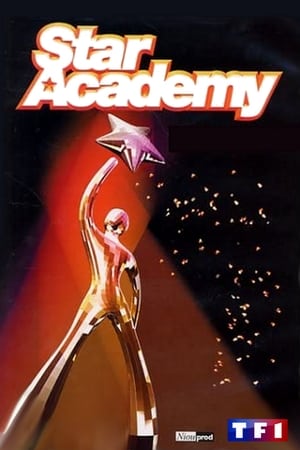 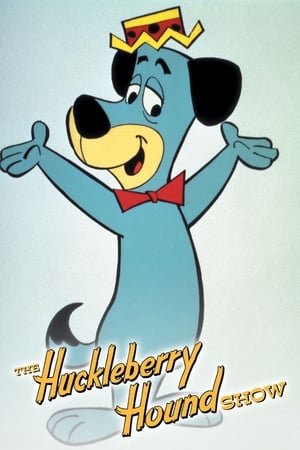 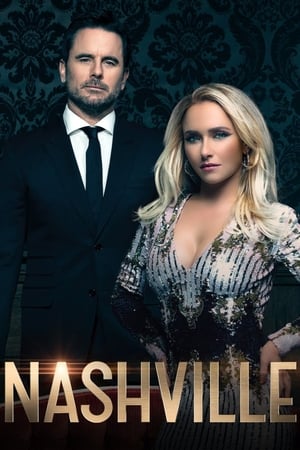 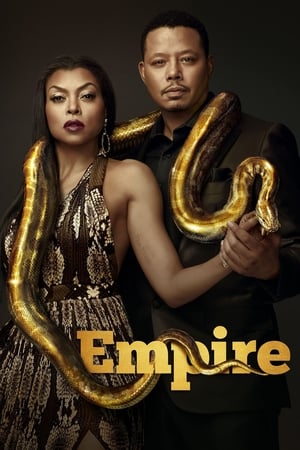 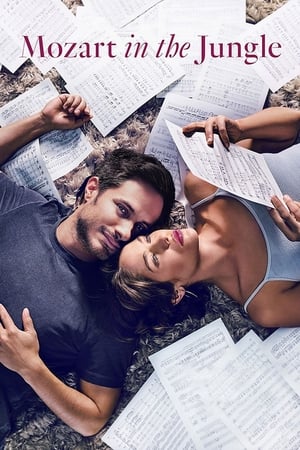 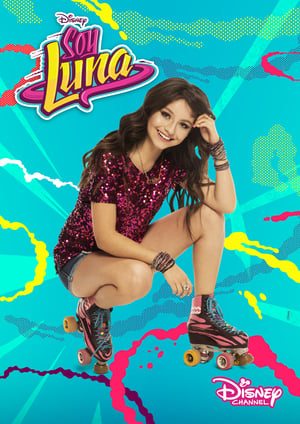 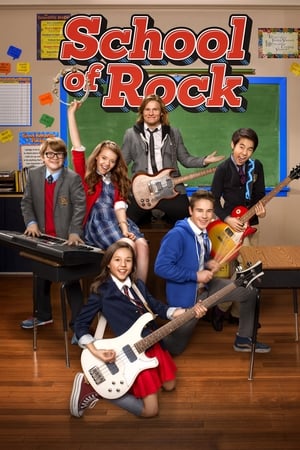 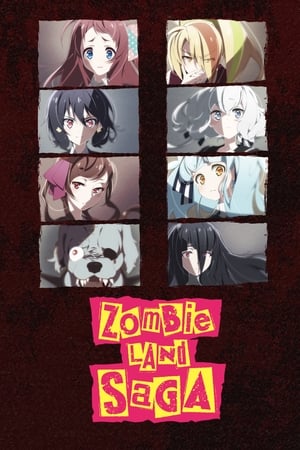 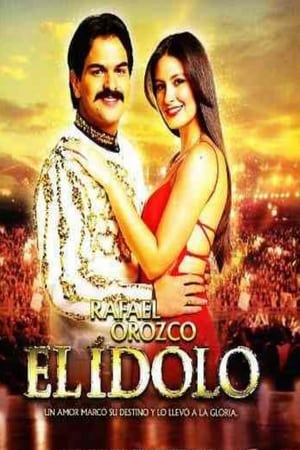 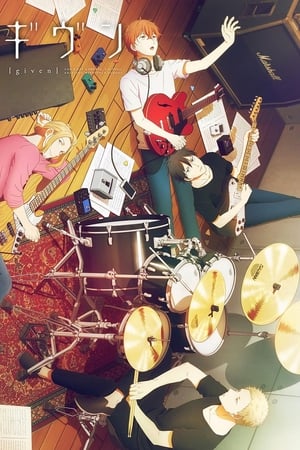 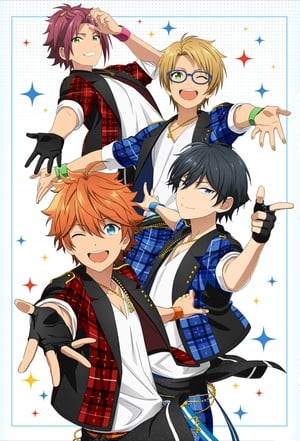