Chong Jun, 9th Dan in Tae Kwon Do Chong Jun was born in South Korea and began learning Tae Kwon Do at the age of 8. Though innately shy, he eventually progressed to winning national and international competitions and knew early on that martial arts would be a very important part of his life. He immersed himself in various forms of styles including Tae Kwon Do, Hapkido, Judo, Aikido, and boxing. After immigrating to Los Angeles, he immediately began teaching at a martial arts school, developing and perfecting his teaching style and future curriculum. His unique martial arts system combined several martial arts into a well-rounded intense form of self-defense. In 1973, Chong Jun opened his first school in Rosemead. Two years later he purchased a second school on Wilshire Blvd. from a good friend, Chuck Norris. This school would later become Jun Chong Tae Kwon Do Headquarters for all his other branches. As a perpetual learner, Grandmaster Chong has never stopped his training in Tae Kwon Do. He can be found teaching classes every day or advancing his expertise in Kendo, Iaido, Aikido, Escrima, and Jiu Jitsu. His students have included Phillip Rhee (Best of the Best), Simon Rhee (Race to Witch Mountain), Bill “Superfoot” Walls, Jay Leno, David Alan Grier (In Living Color), Lorenzo Lamas, Sugar Ray Leonard, Sam Jones (Flash Gordon), Dr. Robert Rey (Dr. 90210), Thomas Griffith (Karate Kid III), Bill Hoy (300), Mark Hicks (Rush Hour), Heather Graham (Austin Powers II), Josh Brolin (W), Joel Virgel (3000 BC), as well as some of the Power Rangers! As a 9th dan black belt, he has often been featured in trade magazines as a serious, traditional master with over 50 years of martial arts training and teaching experience. His reputation has been built from the continued respect and following of his many students, making the Chong Jun system one of the largest and strongest in southern California. Grandmaster Chong also founded the World United Martial Arts Organization (WUMAO), connecting martial arts schools from all over the world to support in the advancement and growth of martial arts. Chong Jun is an actor and producer, known for Street Soldiers (1991), L.A. Streetfighters (1985) and Bruce Lee Fights Back from the Grave (1976), the latter of which he was credited as Bruce K.L. Lea for Bruceploitation purposes. 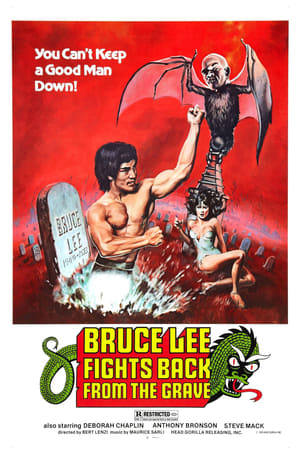 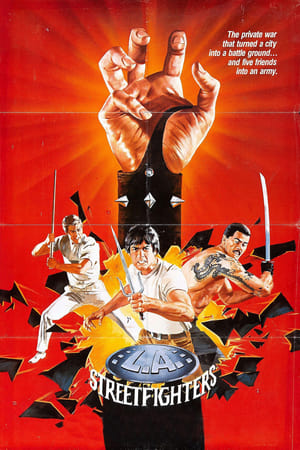 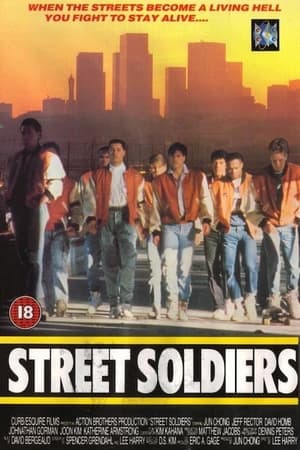 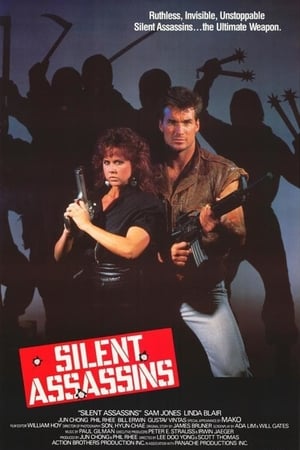 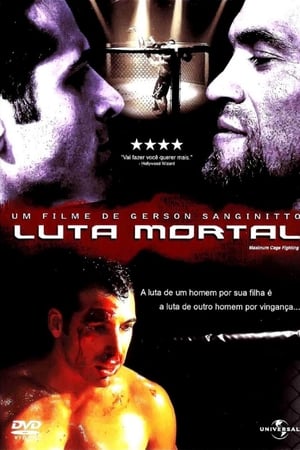