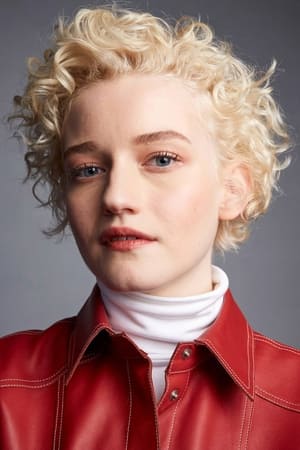 Julia Garner is an American actress. She has appeared in the films Martha Marcy May Marlene, The Perks of Being a Wallflower, Sin City: A Dame to Kill For, and We Are What We Are. 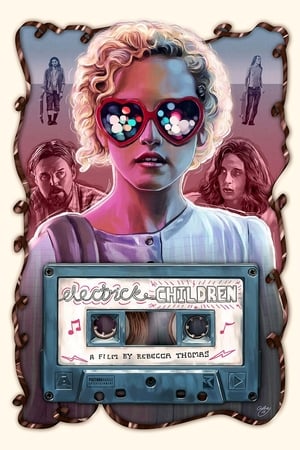 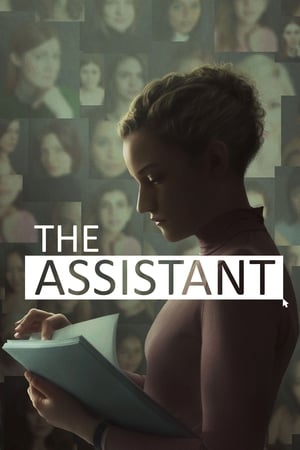 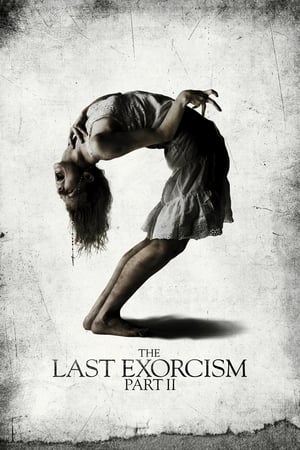 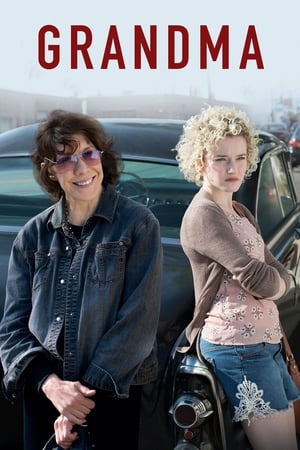 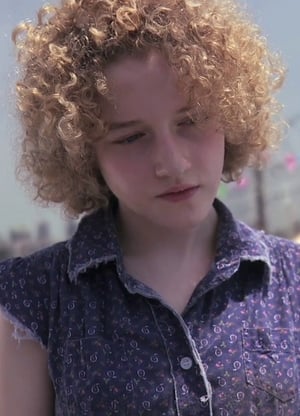 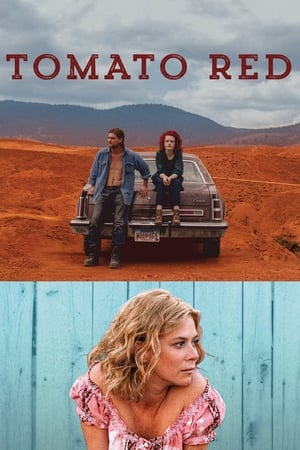 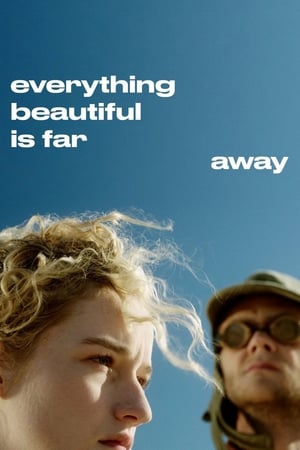 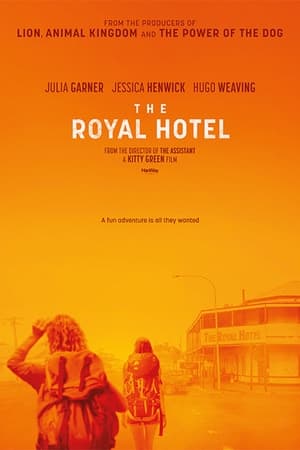 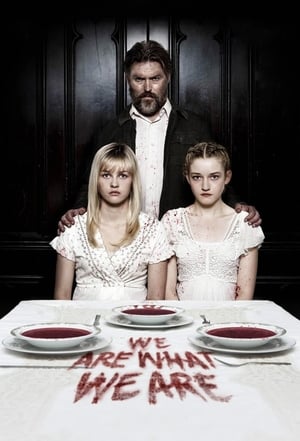 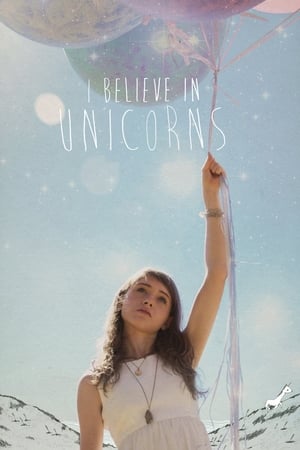 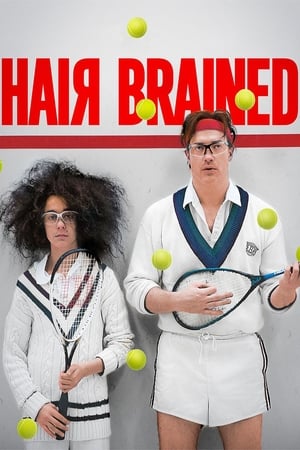 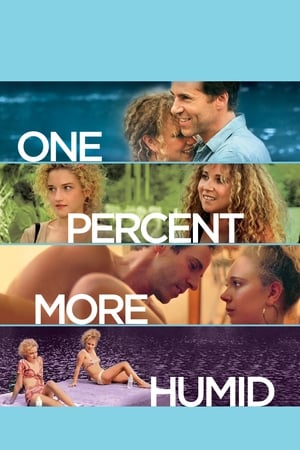 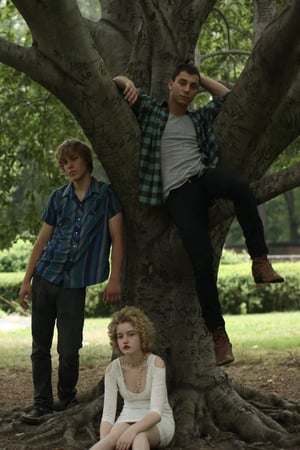 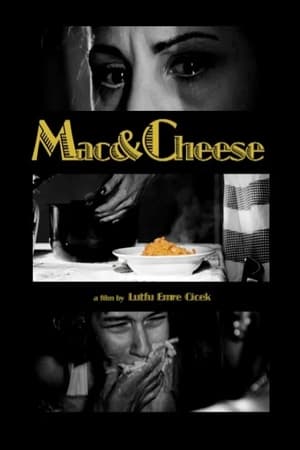 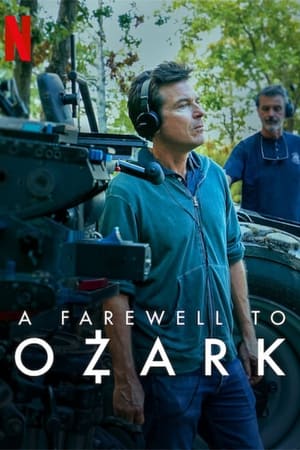 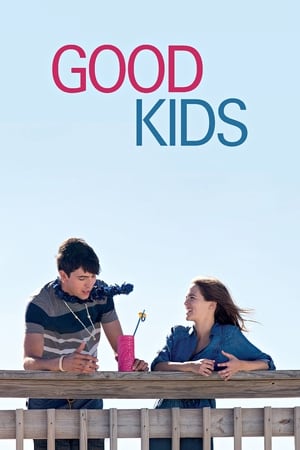 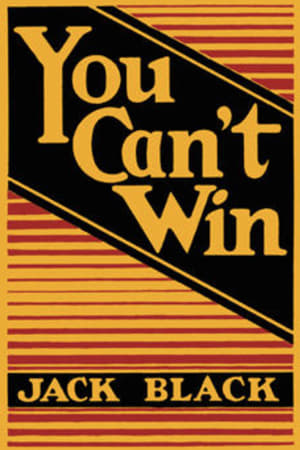 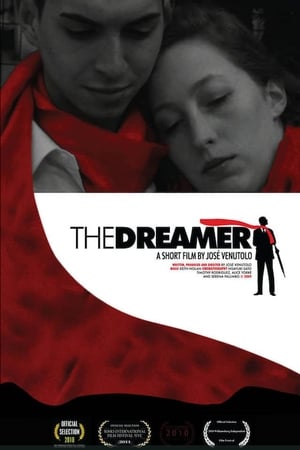 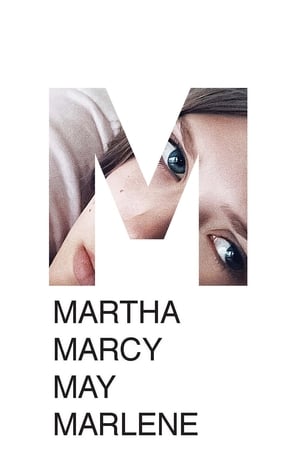 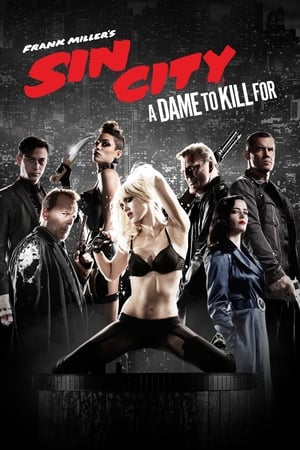 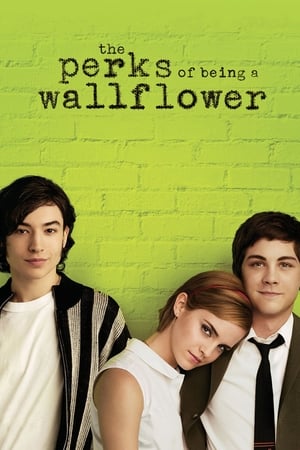 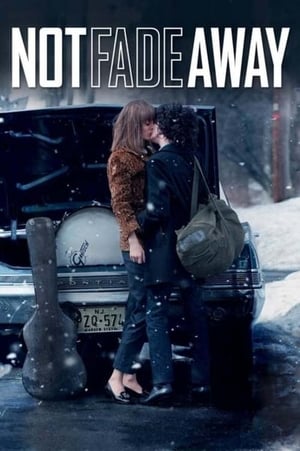