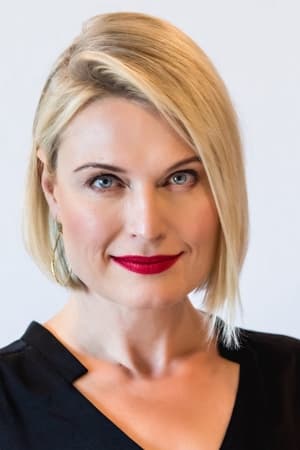 Tosca Musk is a South African Canadian-American filmmaker. She is an executive producer and director of feature films, television programs, and web content. She co-founded the streaming service Passionflix. Tosca is the younger sister of Elon Musk and Kimbal Musk.