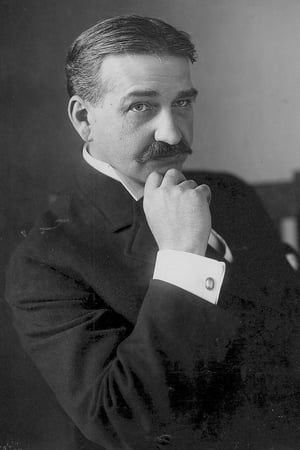 From Wikipedia, the free encyclopedia Lyman Frank Baum (May 15, 1856 – May 6, 1919) was an American author of children's books, best known for writing The Wonderful Wizard of Oz. He wrote thirteen novel sequels, nine other fantasy novels, and a host of other works (55 novels in total, plus four "lost" novels), 82 short stories, over 200 poems, an unknown number of scripts, and many miscellaneous writings), and made numerous attempts to bring his works to the stage and screen. His works predicted such century-later commonplaces as television, laptop computers (The Master Key), wireless telephones (Tik-Tok of Oz), women in high risk, action-heavy occupations (Mary Louise in the Country), and the ubiquity of advertising on clothing (Aunt Jane's Nieces at Work). Description above from the Wikipedia article L. Frank Baum, licensed under CC-BY-SA, full list of contributors on Wikipedia. ​ 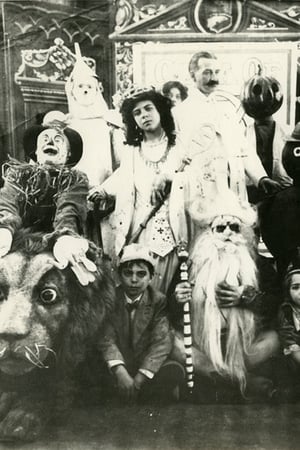 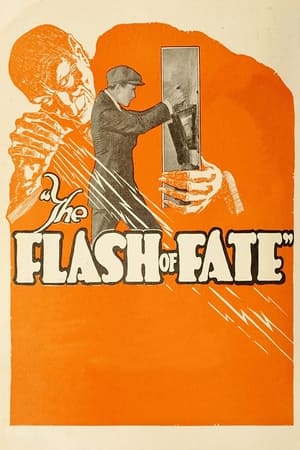