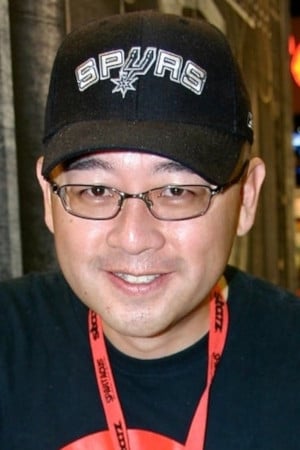 From Wikipedia, the free encyclopedia. Sam Liu is an American animation director and storyboard artist. He is best know for his directing on animated superhero films at both Marvel Entertainment and Warner Bros. Animation. Titles include All-Star Superman, Superman/Batman:Public Enemies, Hulk Vs, Planet Hulk, Thor: Son of Asgard and co-directing with Lauren Montgomery on Justice League: Crisis on Two Earths and Batman:Year One. After studying at Art Center College of Design as an Illustration major , Sam went into comic books drawing for Image Comics. He then moved to animation, directing on Roughnecks: Starship Troopers Chronicles and Godzilla: The Series for Sony Animation. He later went to Sony Computer Entertainment of America to design characters for PlayStation then came back to animation, winning an Emmy  for his work on The Batman (TV series) in 2006. Sam has since worked on many animated movies for Marvel Entertainment and Warner Bros. Animation and is currently directing on the upcoming Green Lantern animated series with Bruce Timm. Description above from the Wikipedia article Sam liu, licensed under CC-BY-SA, full list of contributors on Wikipedia .