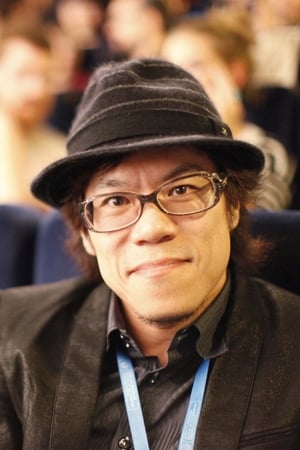 Keiichi Sato (さとう けいいち Satō Keiichi) is a mecha and character designer born in the Kagawa Prefecture of Japan in 1965. In 1996, Sato met with Kazuyoshi Katayama to begin work on The Big O. Until then, Sato's work consisted mainly of designing characters and supervising animation for anime series. The Big O is the first based on a concept of his creation and he considers it his magnum opus. Sato's style is influenced by his "love of all things nostalgic. From Wikipedia, the free encyclopedia