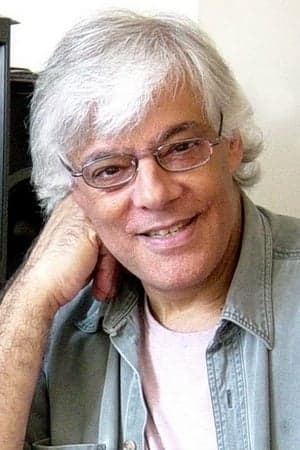 Tariq Anwar (born 21 September 1945) is an Indian-born British-American film editor whose credits include Center Stage, The Good Shepherd, Sylvia, Oppenheimer, and American Beauty, for which he was nominated for an Academy Award and won two BAFTA Awards. He has also been nominated for an Academy Award in 2011 for editing The King's Speech. Description above from the Wikipedia article Tariq Anwar, licensed under CC-BY-SA, full list of contributors on Wikipedia.