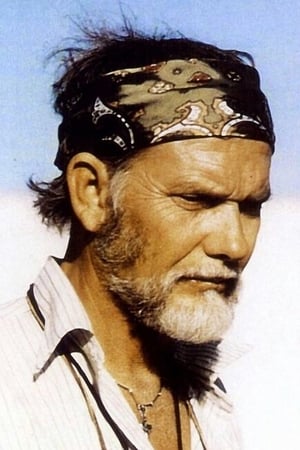 From Wikipedia, the free encyclopedia. David Samuel "Sam" Peckinpah (February 21, 1925 – December 28, 1984) was an American filmmaker and screenwriter who achieved prominence following the release of the Western epic The Wild Bunch (1969). He was known for the innovative and explicit depiction of action and violence, as well as his revisionist approach to the Western genre. Peckinpah's films generally deal with the conflict between values and ideals, and the corruption of violence in human society. He was given the nickname "Bloody Sam" owing to the violence in his films. His characters are often loners or losers who desire to be honorable, but are forced to compromise in order to survive in a world of nihilism and brutality. Peckinpah's combative personality, marked by years of alcohol and drug abuse, has often overshadowed his professional legacy. Many of his films were noted for behind-the-scenes battles with producers and crew members, damaging his reputation and career during his lifetime. Many of his films, such as Straw Dogs (1971), Pat Garrett &amp; Billy the Kid (1973) and Bring Me the Head of Alfredo Garcia (1974), remain controversial. Description above from the Wikipedia article Sam Peckinpah, licensed under CC-BY-SA, full list of contributors on Wikipedia. 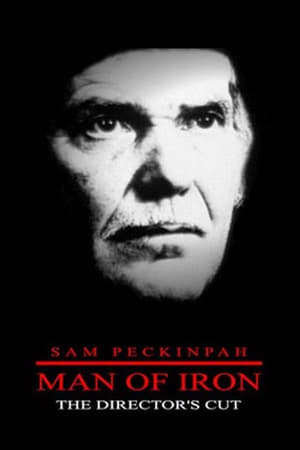 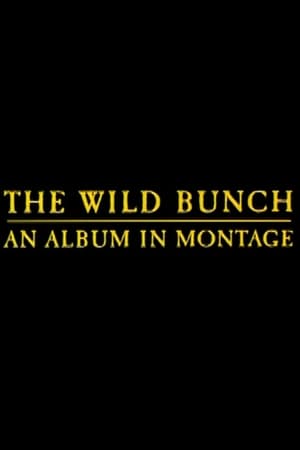 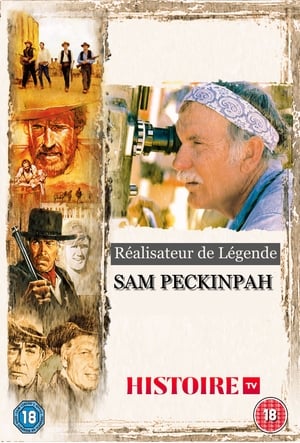 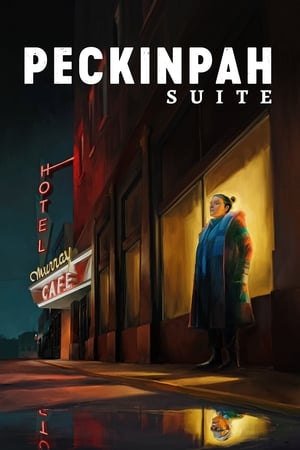 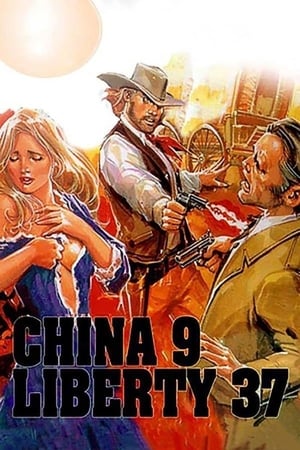 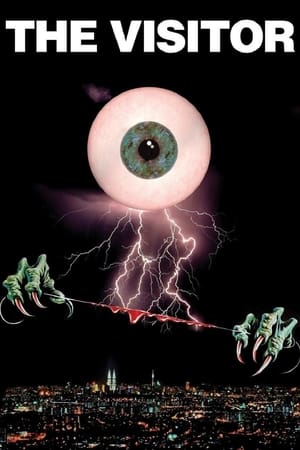 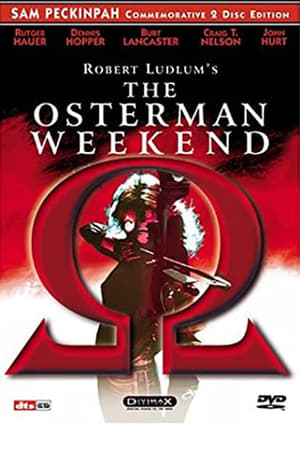 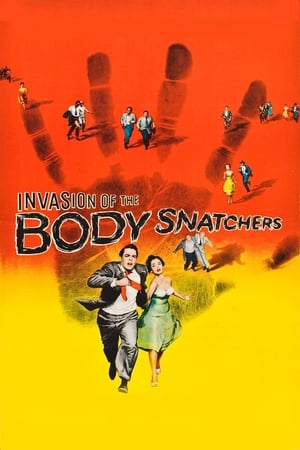 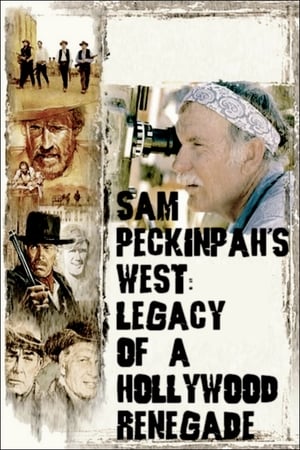 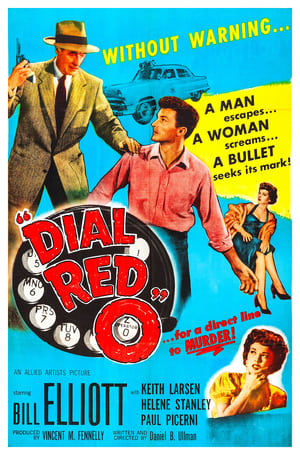 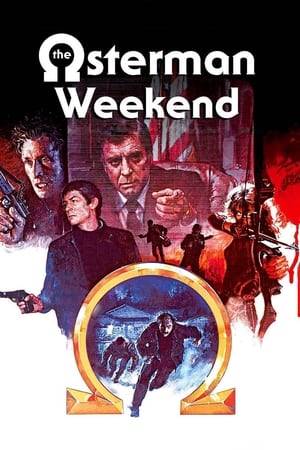 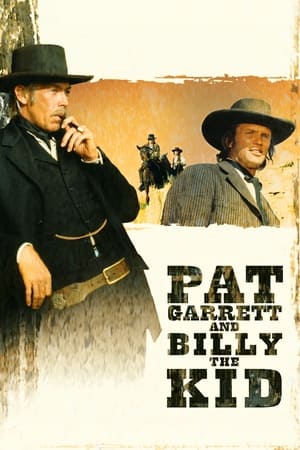 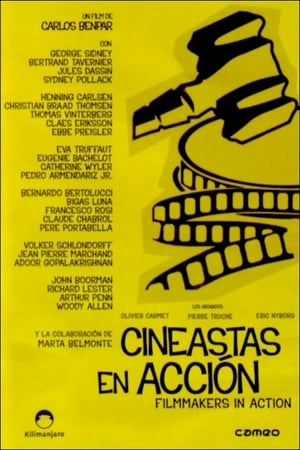 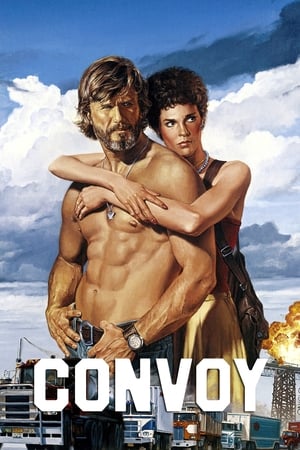 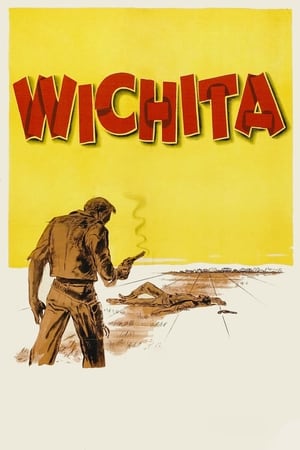