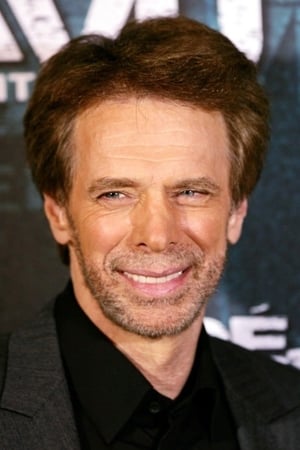 ​American film and television producer Jerome Leon "Jerry" Bruckheimer has achieved great success in the genres of action, drama, and science fiction. Bruckheimer started producing films in the 1970s, after leaving his job in advertising, with director Dick Richards. They had worked together on the films The Culpepper Cattle Company, Farewell, My Lovely, and March or Die. Bruckheimer then worked with Paul Schrader on two movies, American Gigolo and Cat People, which began to give him notice in Hollywood. His best known television series are CSI: Crime Scene Investigation, CSI: Miami, CSI: NY, Eleventh Hour, Without a Trace, Cold Case, The Amazing Race, and Dark Blue. His best known movies include Beverly Hills Cop, Top Gun, The Rock, Con Air, Coyote Ugly, Crimson Tide, Armageddon, Enemy of the State, Gone in 60 Seconds, Black Hawk Down, Pearl Harbor, Pirates of the Caribbean, G-Force, King Arthur, Prince of Persia and the National Treasure franchise. Many of his films were produced by Paramount and Disney, while many of his television series were co-produced by Warner Bros. As of 2010, Bruckheimer has produced over 40 feature films, and is regarded in the industry as one of the most successful movie producers of all time. Bruckheimer has been married twice. His first wife was Bonnie Bruckheimer. He currently lives in Los Angeles with his second wife, novelist Linda Bruckheimer. He also has one stepdaughter, Alexandra. The couple also owns a farm in Bloomfield, Kentucky, as well as another in Ojai, south of Santa Barbara 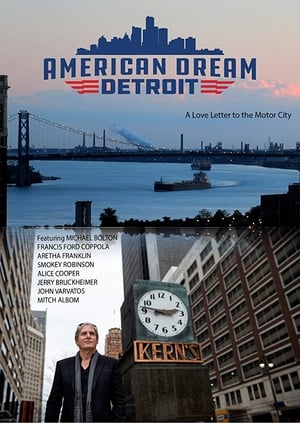 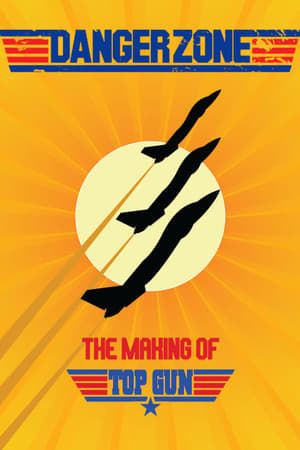 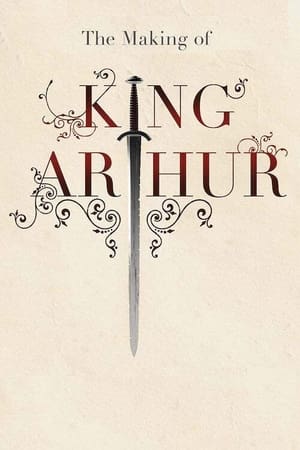 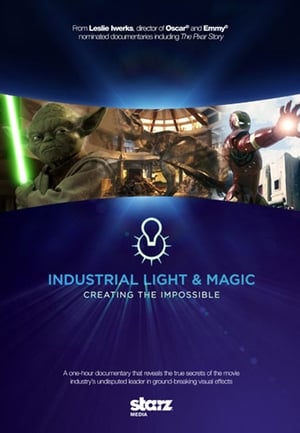 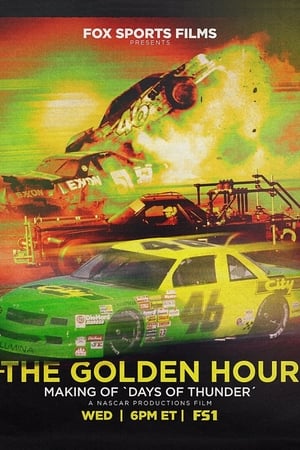