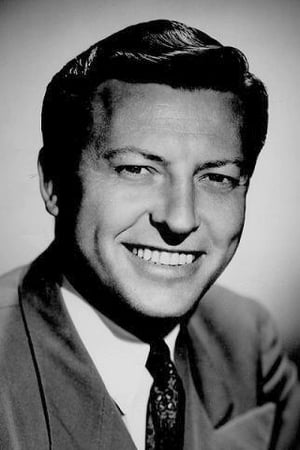 Walter 'Wally' James Westmore (February 13, 1906 – July 3, 1973) was a make-up artist for Hollywood films. Westmore was one of six brothers; all became notable film make-up artists. They were Monte, Perc, Ern, Wally, Bud and Frank. Wally Westmore's career began with the highly successful Dr. Jekyll and Mr. Hyde (1931) in which the transition of Fredric March from Jekyll to Hyde was considered groundbreaking in the field of film make-up. He eventually went on to work on more than 300 films, mostly for Paramount. From Wikipedia, the free encyclopedia.