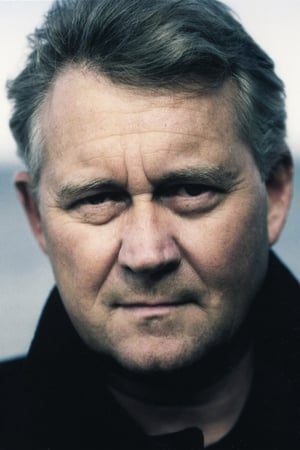 Bjarne Reuter (born 29 April 1950) is a Danish writer and screenwriter, best known for children's and young adult books. Many of his works are set in the 1950s and 1960s, the time period of his childhood and adolescence. Many also feature the Copenhagen area, where he was born in Brønshøj. Reuter is the screenwriter of the popular Danish television series and movie Busters verden ("Buster's World"). In 1977 he was awarded with the Danish Ministry of Culture's children book prize. He won the Deutscher Jugendliteraturpreis for best children's book in 2000, recognising the German-language edition of En som Hodder (1998), and was a finalist for the youth book prize in 2003, for the work published in English as The Ring of the Slave Prince (2004). For his lasting contribution as a children's writer, Reuter was a finalist for the biennial, international Hans Christian Andersen Award in both 2002 and 2004.