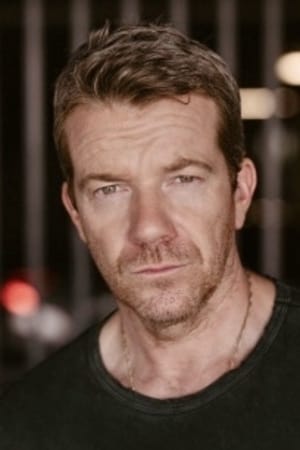 ​From Wikipedia, the free encyclopedia.   Maxton Gig Beesley Jr. (born 16 April 1971), known simply as Max Beesley, is an English actor and musician. Beesley rose to fame for his role of Andy Simpson in Every Woman, Every Man from 1993 to 1998, and has since appeared in a variety of television shows including Bodies, Hotel Babylon, London Ink, Survivors and Mad Dogs. He also played the lead in a television adaptation of The History of Tom Jones, a Foundling in 1997. Description above from the Wikipedia article Max Beesley, licensed under CC-BY-SA, full list of contributors on Wikipedia. 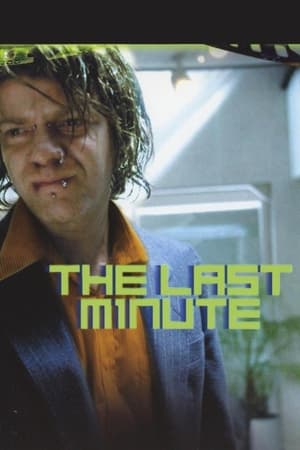 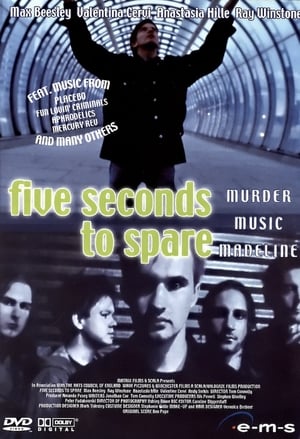 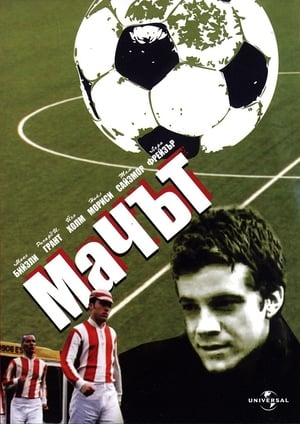 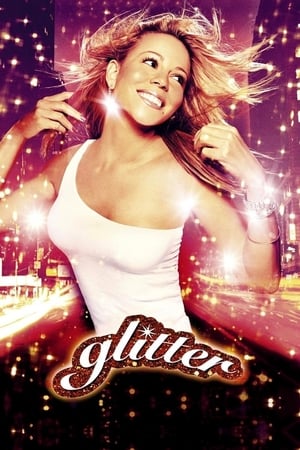 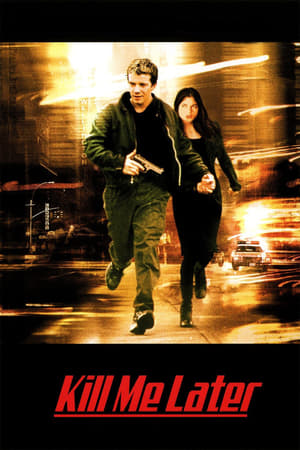 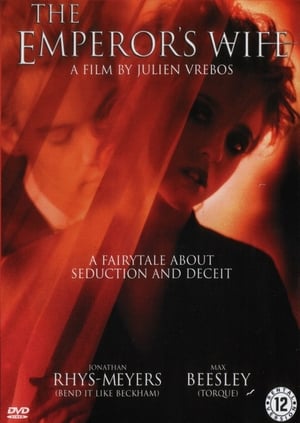 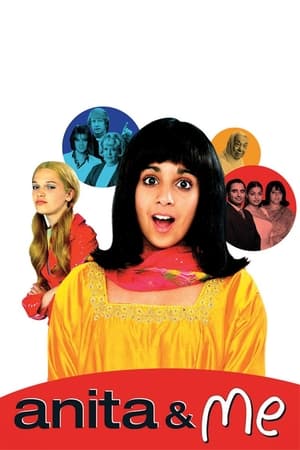 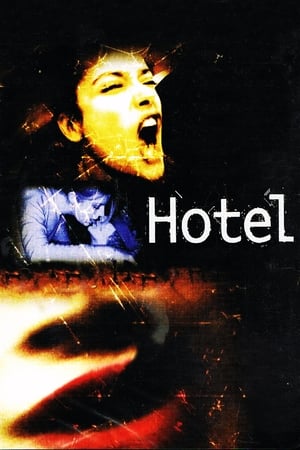 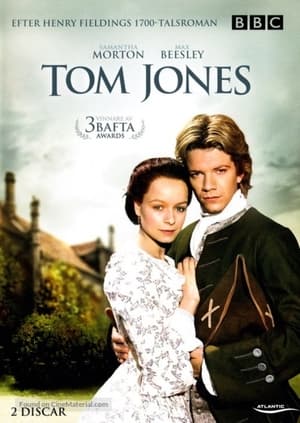 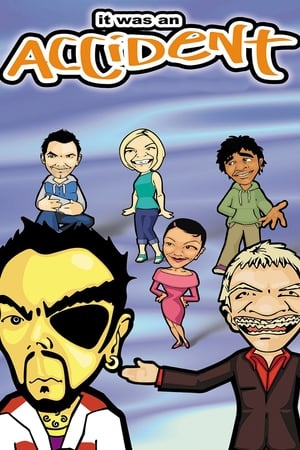 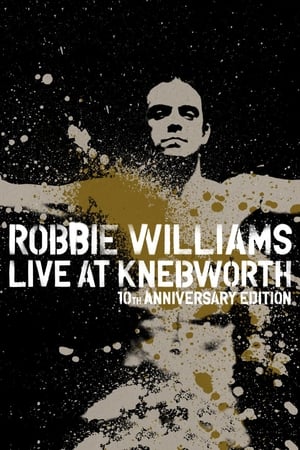 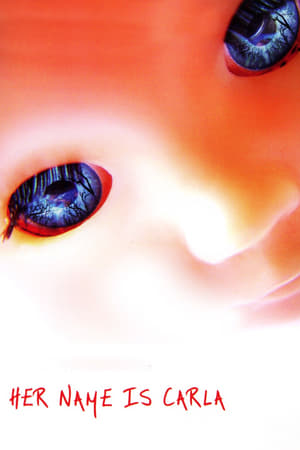 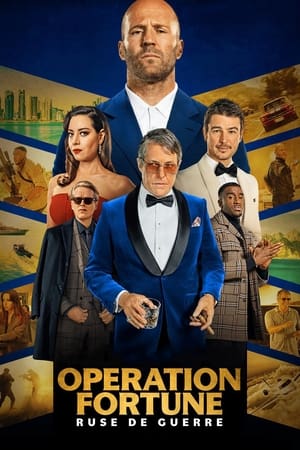 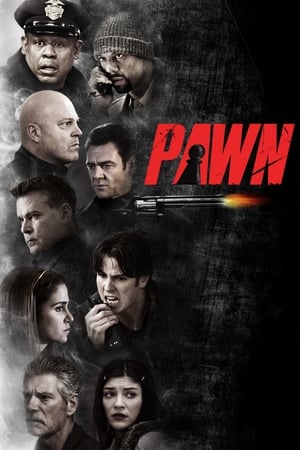 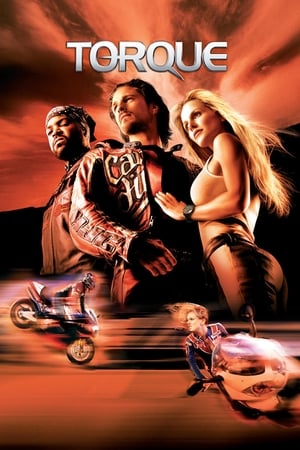