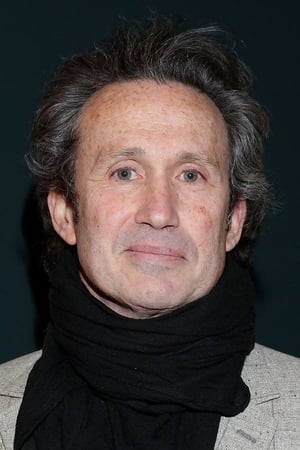 Jeffrey Kurland is an American costume designer. He was nominated for an Academy Award in the category Best Costume Design for the film Bullets Over Broadway. Kurland was also honored the Costume Designers Guild for the Career Achievement Award. From Wikipedia, the free encyclopedia. 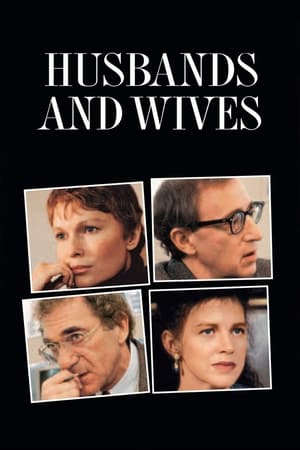 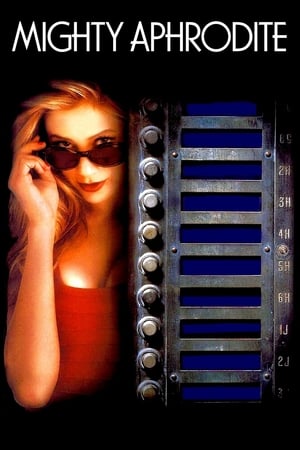