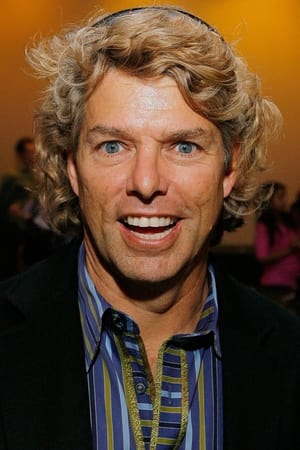 ​From Wikipedia, the free encyclopedia.   Robert Vince is an Canadian film director, writer and producer. The brother of producer William Vince, Vince has been involved in film production since the late '80s and has been directing films since 2000. Vince specialises in directing films that feature animals playing sports, such as MVP: Most Valuable Primate and Air Buddies. Description above from the Wikipedia article Robert Vince, licensed under CC-BY-SA, full list of contributors on Wikipedia.