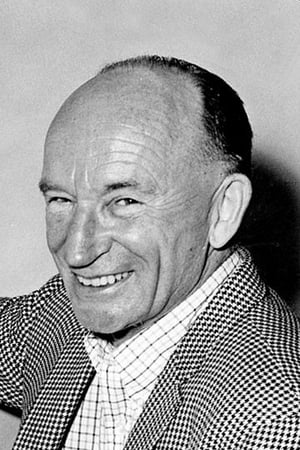 Robert Stevenson (31 March 1905, Buxton, Derbyshire – 30 April 1986) was an English film writer and director. He was educated at Cambridge University where he became the president of both the Liberal Club and the Cambridge Union Society. He moved to California in the 1940s and ended up directing 19 films for The Walt Disney Company in the 1960s and 1970s. Today, Stevenson is best remembered for directing the Julie Andrews musical Mary Poppins, for which Andrews won the Academy Award for Best Actress and Stevenson received a nomination for Best Director Oscar. Stevenson divorced his first wife Cecilie and married actress Anna Lee in 1934. They lived on London's Bankside for five years, moving to Hollywood in 1939, where he remained for many years. They had two daughters, Venetia and Caroline, before divorcing in March 1944. He married Frances Holyoke Howard on October 8, 1944; they later divorced. They had one son, Hugh Howard Stevenson. Robert Stevenson's widow, Ursula Henderson, appeared as herself in the documentary Locked in the Tower: The Men behind Jane Eyre in 2007. Description above from the Wikipedia article Robert Stevenson (director), licensed under CC-BY-SA, full list of contributors on Wikipedia​ 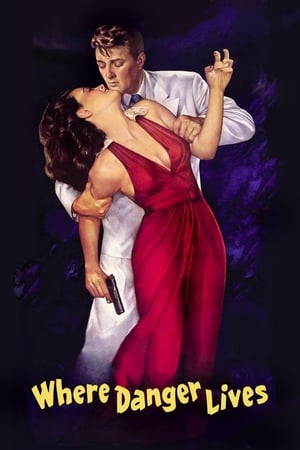