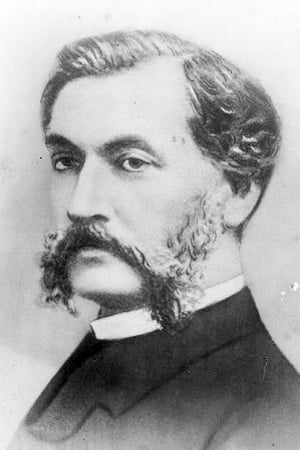 Louis Aimé Augustin Le Prince was an inventor who shot the first moving pictures on paper film using a single lens camera. He has been heralded as the "Father of Cinematography" since 1930. A Frenchman who also worked in the United Kingdom and the United States, Le Prince conducted his ground-breaking work in 1888 in the city of Leeds, West Yorkshire, England. In October 1888, Le Prince filmed moving picture sequences, Roundhay Garden Scene and Traffic Crossing Leeds Bridge, using his single-lens camera and Eastman's paper film. These were several years before the work of competing inventors such as Auguste and Louis Lumière or Thomas Edison. He was never able to perform a planned public demonstration in the United States because he mysteriously vanished from a train on 16 September 1890. His body and luggage were never found, but, over a century later, a police archive was found to contain a photograph of a drowned man who could have been him. Not long after Le Prince's disappearance, Thomas Edison tried to take credit for the invention. But Le Prince’s widow and son, Adolphe, were keen to advance his cause as the inventor of cinematography. In 1898, Adolphe appeared as a witness for the defense in a court case brought by Edison against the American Mutoscope Company, claiming that Edison was the first and sole inventor of cinematography (and thus entitled to royalties for the use of the process). He was not allowed to present the two cameras as evidence (and so establish Le Prince’s prior claim as inventor) and eventually the court ruled in favor of Edison. A year later that ruling was overturned.