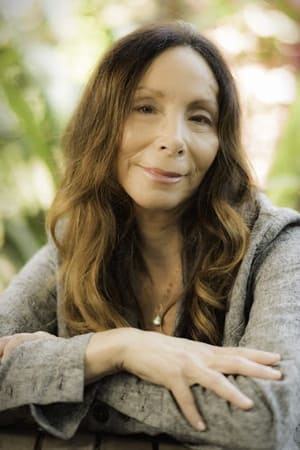 Lorna Cook directed of "Spirit: Stallion of the Cimarron", nominated for an Academy Award for Best Animated Feature and winner of four Annie Awards. Her extensive credits as an animator include 'The Land Before Time' and the Universal Picture's "An American Tail". Ms. Cook was an animator on two Academy Award-winning films from Walt Disney Pictures "Beauty and the Beast" and "The Lion King". Ms. Cook spent several years as a valued story artist at Disney as well, including the position of key story artist on "The Lion King", "Mulan", and was co-head of Story on DreamWorks "The Prince of Egypt".