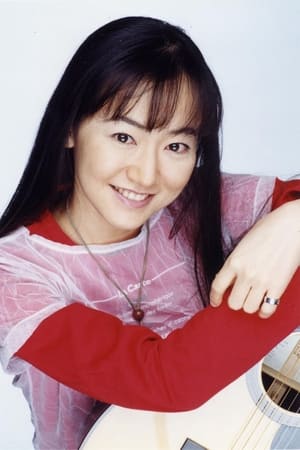 Mariko Kouda is a Japanese voice actress and singer affiliated with Aoni Production. She was a member of the music unit Drops until they disbanded. 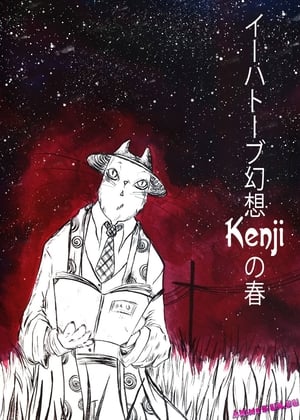 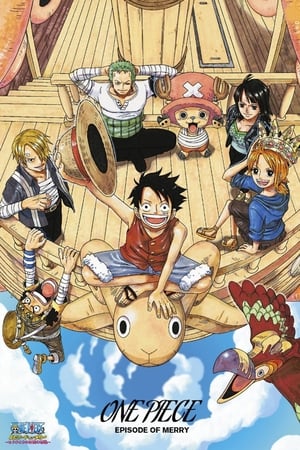 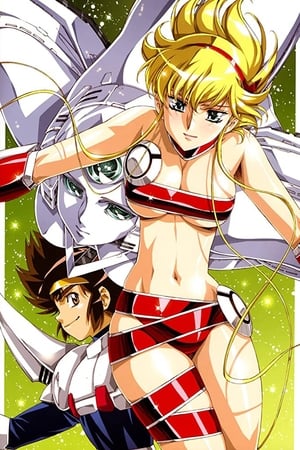 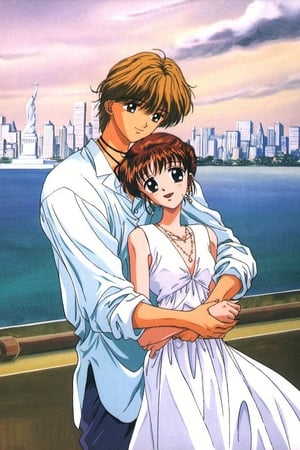 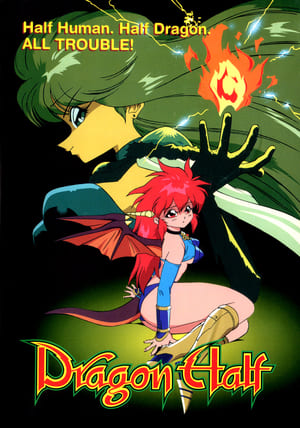 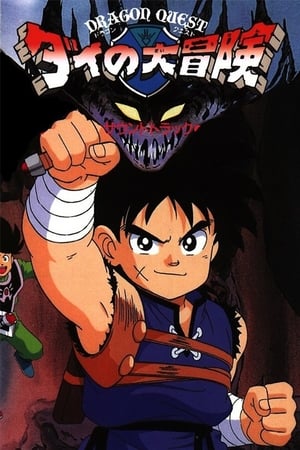 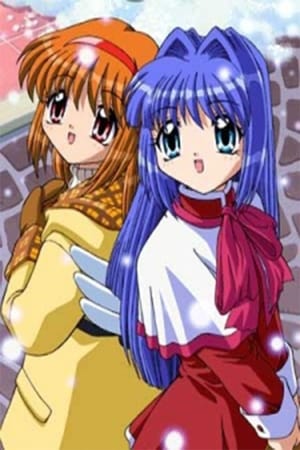 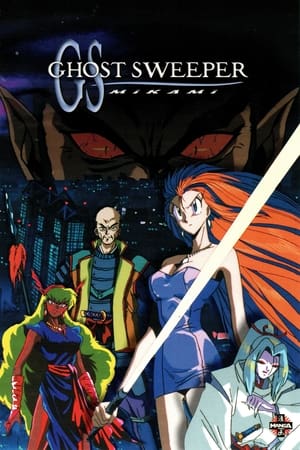 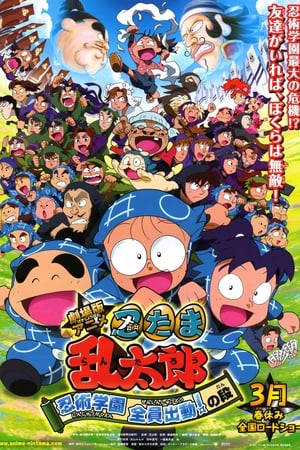