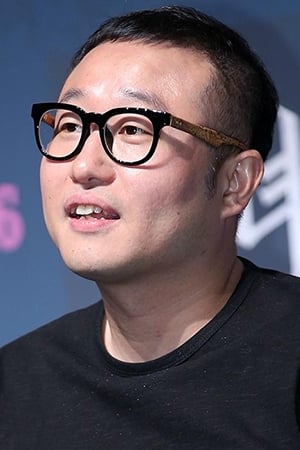 Jung Byung-gil (born August 7, 1980) is a South Korean film director and screenwriter. Jung was trained at the Seoul Action School. He graduated from Chung-Ang University, majoring in film, before making his directorial debut with a documentary about stuntmen, Action Boys, in 2008. Jung gained international recognition with the action thriller The Villainess, which premiered at the Cannes Film Festival in 2017. He is set to make his Hollywood debut with Afterburn, an adaptation of the comic of the same name, starring Gerard Butler. 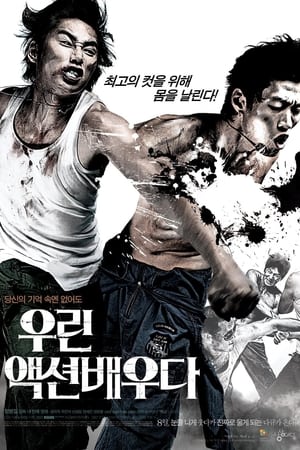 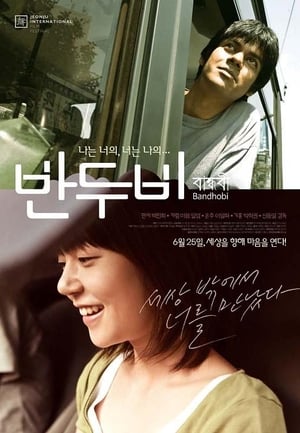