“I was born in New England, but somehow escaped a Puritanical conscience. Came to Los Angeles at the tender age of four and am still hanging around. Started as a plumber at the age of twelve until I read in a magazine where some one guaranteed piano playing in twenty lessons. After receiving my diploma from the post office I immediately went to work at $16 a week in a Main Street picture palace. I’m still up in the dough. At present I’m trying to write musical scores for cartoons.” -published in the June 20, 1931 edition of The Motion Picture Daily Churchill began his career playing piano in silent cinemas at the age of 15 before becoming an accompanist at KNX in 1924. Churchill then joined Walt Disney Studios in 1930, where he became a staple composer, penning "The Three Little Pigs" as well as "Hi-Ho". Churchill was found dead at his piano with a self-inflicted gunshot wound in 1942. 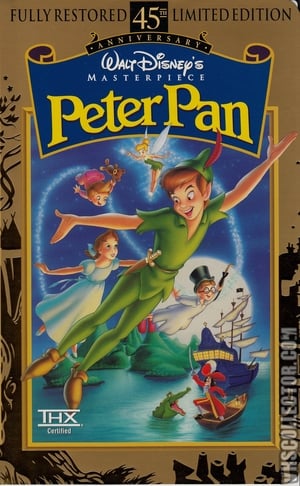 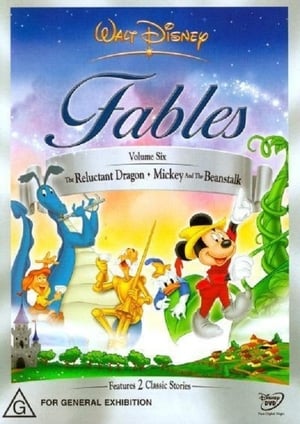