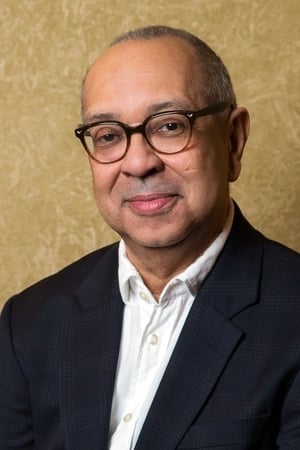 George Costello Wolfe (born September 23, 1954) is an American playwright and director of theater and film. He won a Tony Award in 1993 for directing "Angels in America: Millennium Approaches," and another Tony Award in 1996 for his direction of the musical "Bring In 'da Noise/Bring In 'da Funk." Description above from the Wikipedia article George C. Wolfe, licensed under CC-BY-SA, full list of contributors on Wikipedia 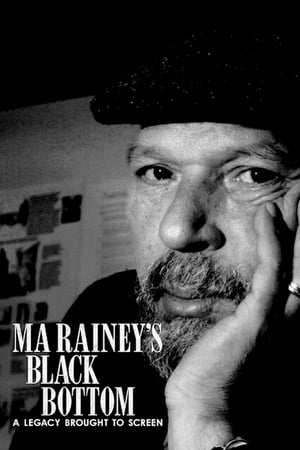 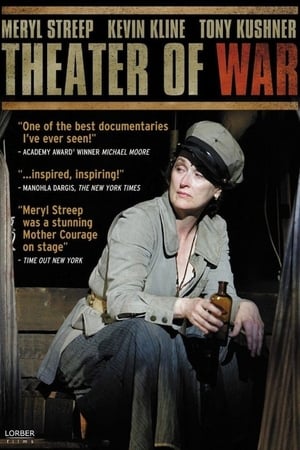 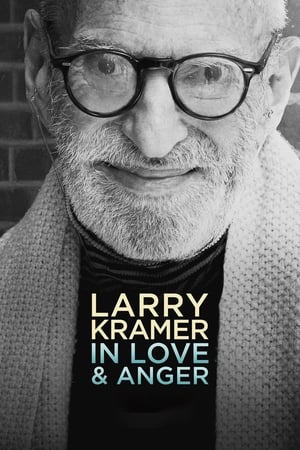 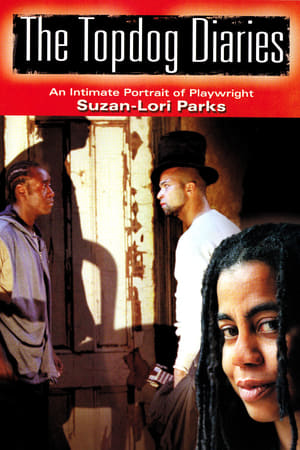 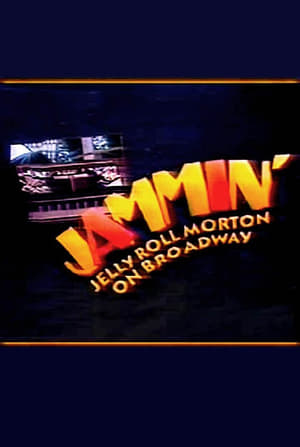 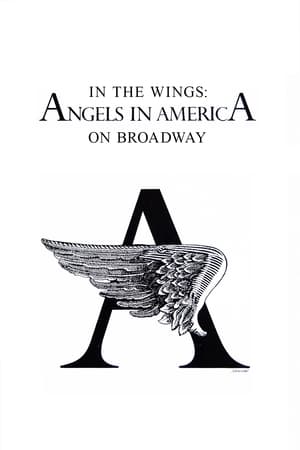 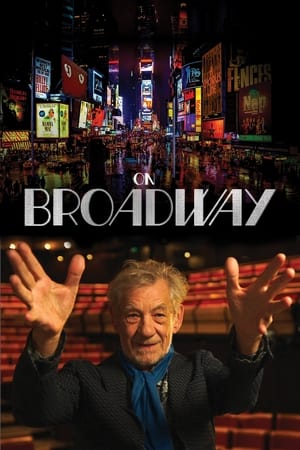 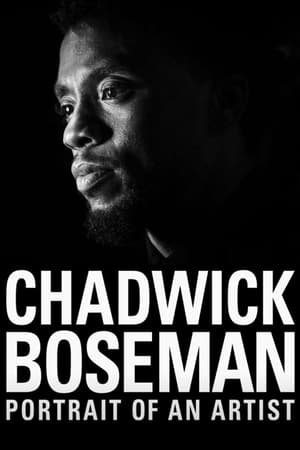 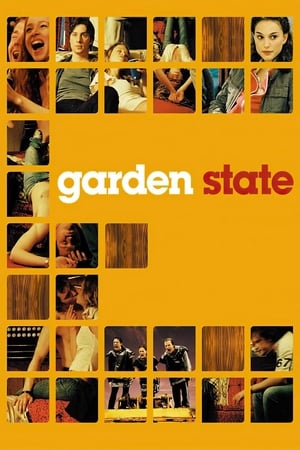 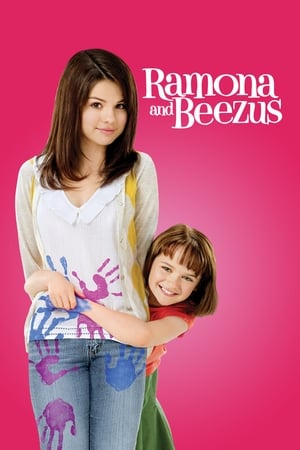 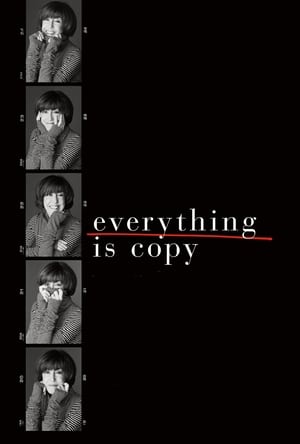