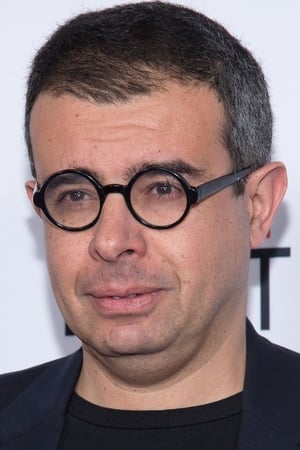 Saïd Ben Saïd (born 11 July 1966) is a Tunisian-French film producer. He grew up in Carthage and became passionate about cinema, to the point of bringing VHS tapes from France with the help of a diplomatic friend of his parents. He came to Paris in 1984 to do his higher studies at Lycée privé Sainte-Geneviève in Versailles and then at ESTP. He then worked as an engineer at Lyonnaise des Eaux and then at M6. In 1996, he joined UGC, producing films by André Téchiné, Barbet Schroeder, Pascal Bonitzer and Alain Corneau. In 2010, he founded his own company, SBS Productions and produced films by Roman Polanski - Carnage (2011), Brian De Palma - Passion (2012), Philippe Garrel - Jealousy (2013), David Cronenberg - Maps to the Stars (2014), Walter Hill - The Assignment (2016) and Paul Verhoeven - Elle (2016) & Benedetta (2021). In 2009, he signed a petition in support of Roman Polanski, calling for his release after Polanski was arrested in Switzerland in relation to his 1977 charge for drugging and raping a 13-year-old girl. Source: Article "Saïd Ben Saïd" from Wikipedia in english, licensed under CC-BY-SA 3.0.