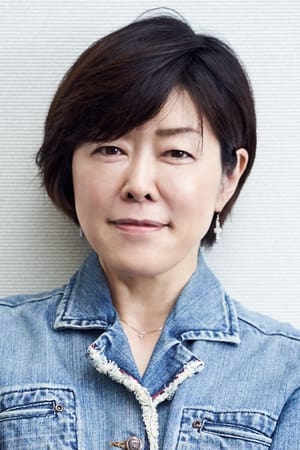 Yasuko Kobayashi is a Japanese anime and tokusatsu drama screenwriter who has been involved in various television shows throughout her career, beginning in 1993 with Tokusou Robo Janperson. Since her debut writing credits in Janperson, Kobayashi has been the main writer on many anime and tokusatsu television series and films. She has also been a writer on individual episodes within other series.