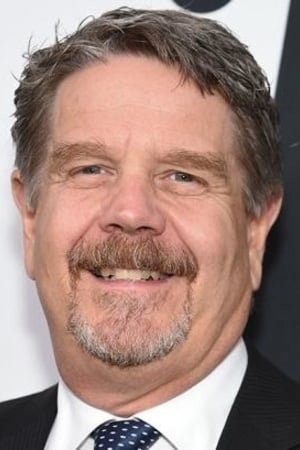 From Wikipedia, the free encyclopedia John Marcum Wells (born May 28, 1956) is an American theater and television producer, writer and director. He is best known for his role as executive producer and show runner of the television series ER, Third Watch, and The West Wing. His company, John Wells Productions, is currently based at Warner Bros. studios in Burbank, California. Wells is also a labor leader, and was elected president of the Writers Guild of America, West in 2009, after serving a prior term in that office from 1999–2001. Description above from the Wikipedia article John Wells (TV producer),licensed under CC-BY-SA, full list of contributors on Wikipedia.