From Wikipedia, the free encyclopedia. Sam Egan is a journalist, and a writer/producer for television. His credits include writing and producing for such shows as: Quincy, M.E., The Incredible Hulk, The Fall Guy, Northern Exposure, The Outer Limits, Sanctuary and Jeremiah. He is the son of a holocaust survivor and based The Outer Limits episode "Tribunal" on his father's experience in the Auschwitz-Birkenau concentration camp where his father's first wife and daughter were killed by the Nazis. As a journalist, Egan has written for Rolling Stone Magazine and was editor of the Arts Magazine The Every Other Weekly. 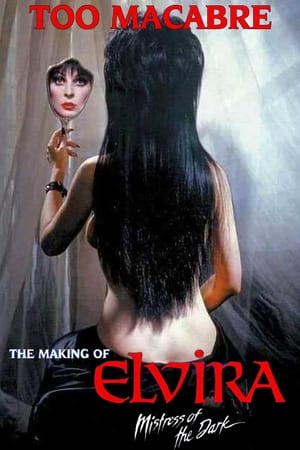