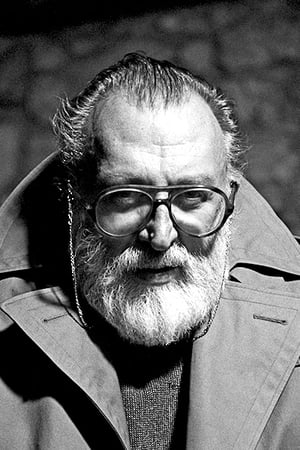 Sergio Leone (January 3, 1929 – April 30, 1989) was an Italian film director, producer and screenwriter most associated with the "Spaghetti Western" genre. Leone's film-making style includes juxtaposing extreme close-up shots with lengthy long shots. His movies include The Colossus of Rhodes, the Dollars Trilogy (A Fistful of Dollars; For a Few Dollars More; and The Good, the Bad and the Ugly), Once Upon a Time in the West; Duck, You Sucker!; and Once Upon a Time in America. Description above from the Wikipedia article Sergio Leone,  licensed under CC-BY-SA, full list of contributors on Wikipedia. 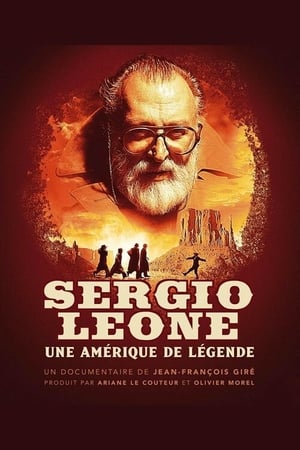 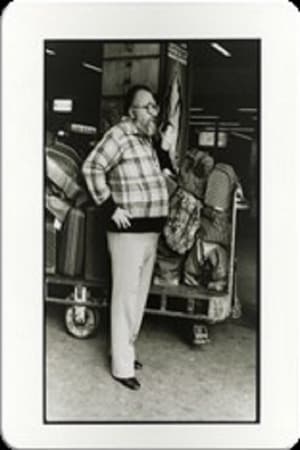 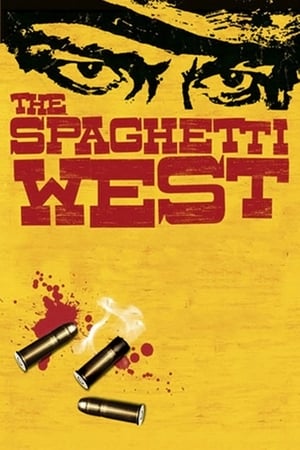 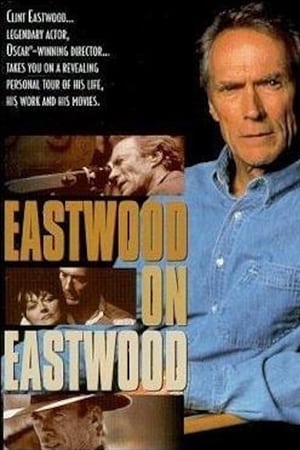 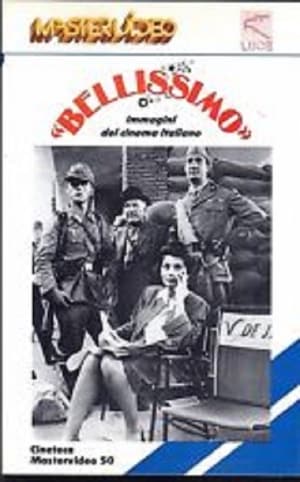 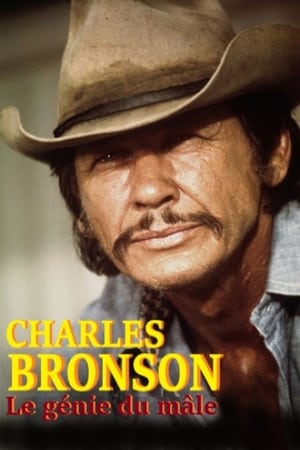 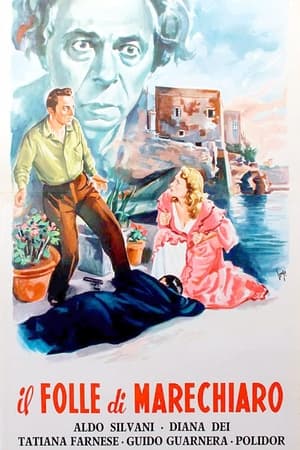 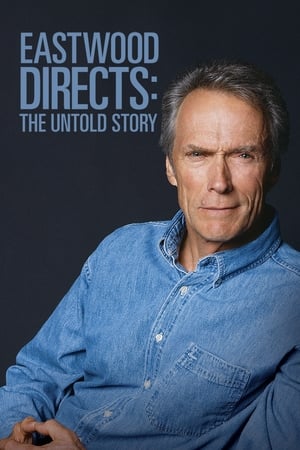 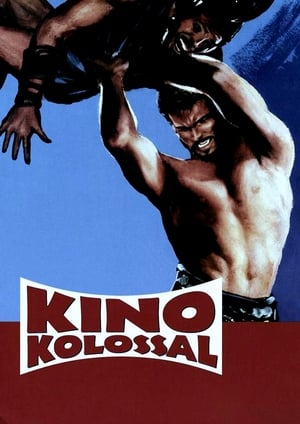 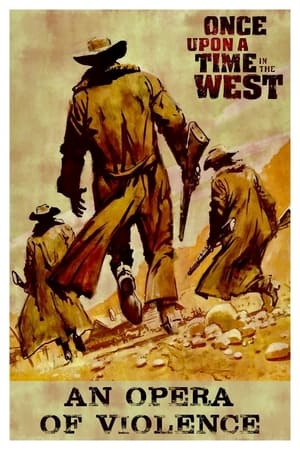 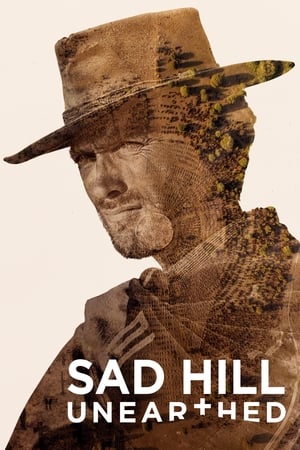 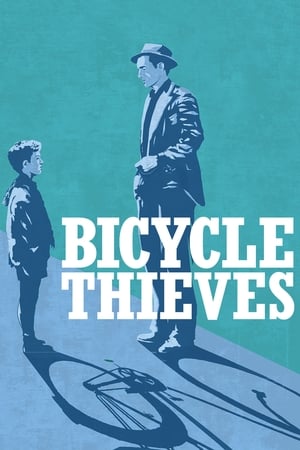 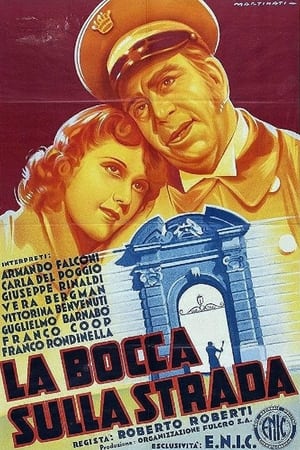 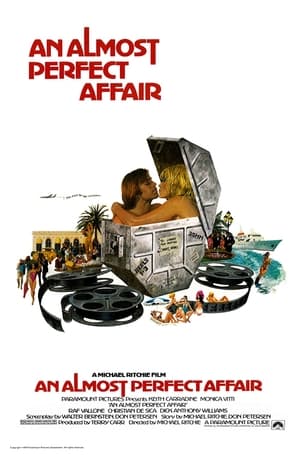 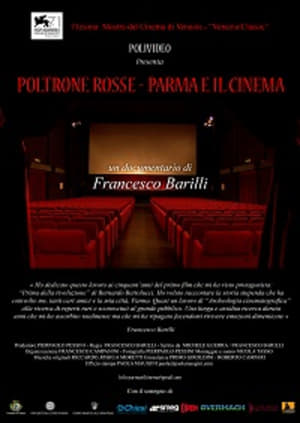 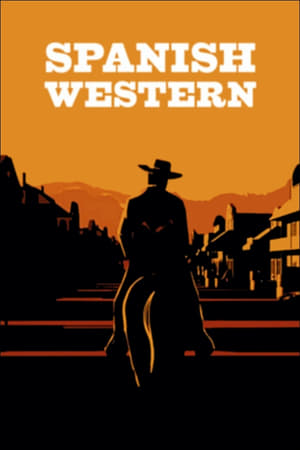 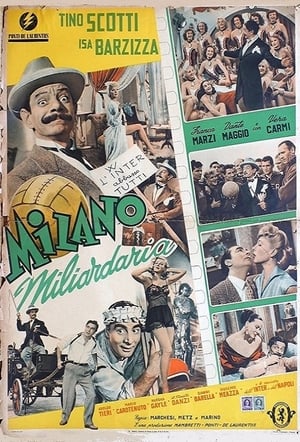 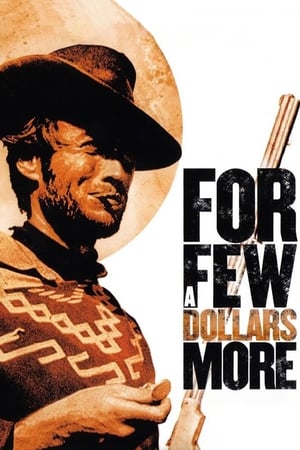