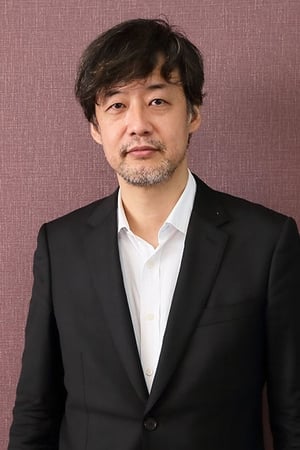 Takashi Yamazaki is a Japanese film director, screenwriter and visual effects director. He won the Best Director and Best Screenplay prizes at the Japanese Academy Awards in 2006 for Always: Sunset on Third Street. He is a member of the animation and film visual effects studio Shirogumi. 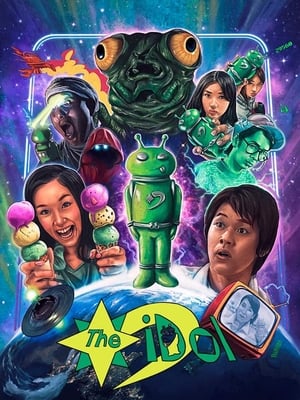