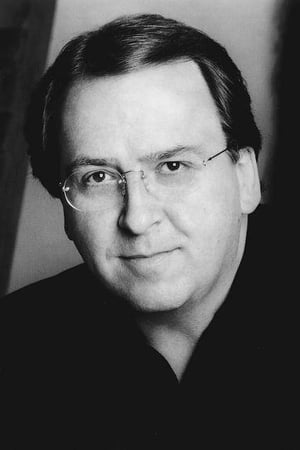 Robert Folk (born March 5, 1949) is an American film and television composer and conductor who has written many movie scores, as well as other orchestral music in a classical style. Description above from the Wikipedia article Robert Folk, licensed under CC-BY-SA, full list of contributors on Wikipedia.