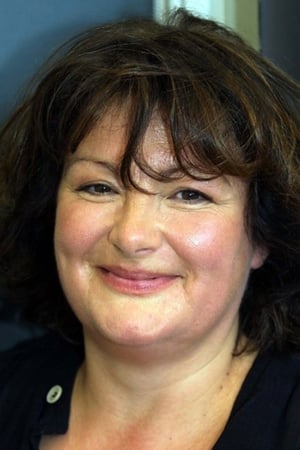 Antonia Jane Bird, FRSA (27 May 1951 – 24 October 2013) was an English producer and director of television drama and feature films, a member of the American Academy of Motion Picture Arts and Sciences; the British Academy of Film and Television Arts, the Directors Guild of America, Directors UK,BECTU, and a Fellow of the Royal Society of Arts