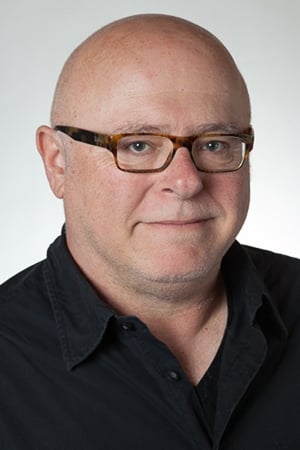 From Wikipedia, the free encyclopedia. Tibor Takács (born September 11, 1954 in Budapest), is an Hungarian director, noted for directing The Gate (1987), and it's sequel, The Gate II: Trespassers. He was the recording engineer behind Toronto punk band The Viletones's recording sessions in the spring of 1977  and producer of the Cardboard Brains, "White EP" (1977) and the Cardboard Brains "Black EP" (1978). Cardboard Brains were also featured in the "Last Pogo" punk documentary by Colin Brunton. Description above from the Wikipedia article Tibor Takács, licensed under CC-BY-SA, full list of contributors on Wikipedia.