From Wikipedia, the free encyclopedia Percival Harry Westmore (29 October 1904 – 30 September 1970) was a prominent member of the Westmore family of Hollywood make-up artists. He rose to the position of Head of the Warner Bros. make-up department, and with his brothers founded the studio "The House of Westmore" on Sunset Boulevard in Los Angeles. He worked with well-known Hollywood actresses of the period, including Lauren Bacall, Bette Davis and Kay Francis. He was married on four occasions, and collected cuttings relating to the Westmore family throughout his life which were subsequently donated to Academy of Motion Picture Arts and Sciences after his death. 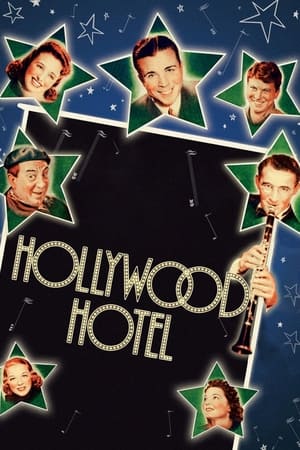