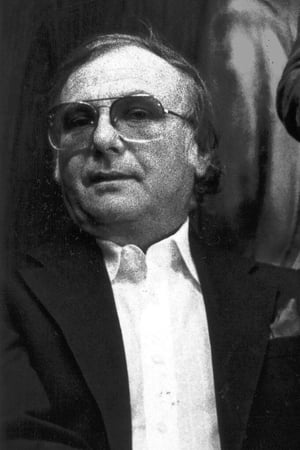 From Wikipedia, the free encyclopedia John Harry Cacavas (August 13, 1930 – January 28, 2014) was an American composer and conductor probably best known for his television scores, such as Kojak, for which he was the chief composer. He also composed the show's second main title theme for its 5th and final season in 1977-1978.