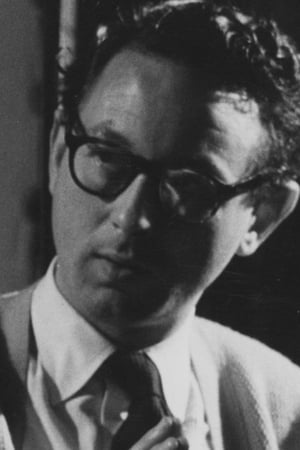 Clive Stanley Donner was a British film director who was a defining part of the British New Wave, directing films such as The Caretaker, Nothing But the Best, Here We Go Round the Mulberry Bush and What's New Pussycat? He also directed television movies and commercials through the mid-1990s.