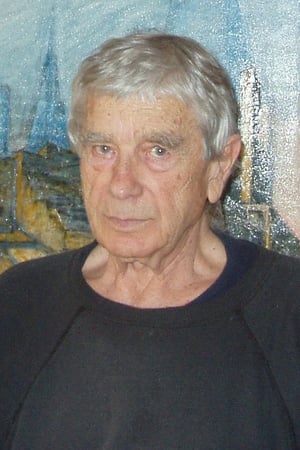 Mario Garbuglia (Fontespina, a district of Civitanova Marche, 27 May 1927 – Rome, 30 March 2010) was an Italian set designer. He won the David di Donatello for Best Sets and Decorations, the Nastro d'Argento, and a BAFTA. Garbuglia's professional debut as a designer came in 1950 with Women Without Names, directed by Géza von Radványi. Over the years, he worked with directors such as Luchino Visconti, Mario Monicelli, Luigi Zampa, and Roger Vadim. He died in 2010 after a long illness. Source: Article "Mario Garbuglia" from Wikipedia in english, licensed under CC-BY-SA 3.0. 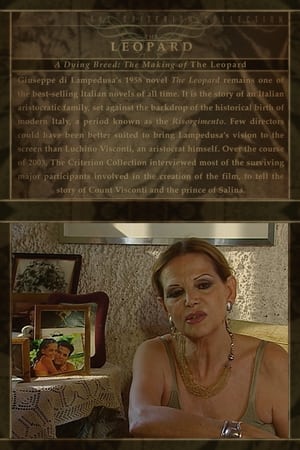