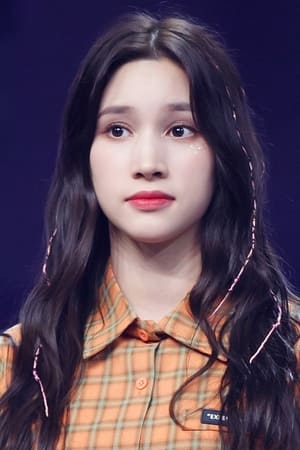 Huening Bahiyyih is a South Korean-American trainee. She is known for being a contestant on the 2021 survival show, Girls Planet 999. Bahiyyih is the youngest daughter of Chinese-based Brazilian-American singer and TV personality, Nabil David Huening and his ex-wife Jung Yeon Ju. Her older sister, Lea, and older brother, Kai, are idols in South Korea, with Lea having debuted in VIVA in 2017 and Kai debuting in TXT in 2019. 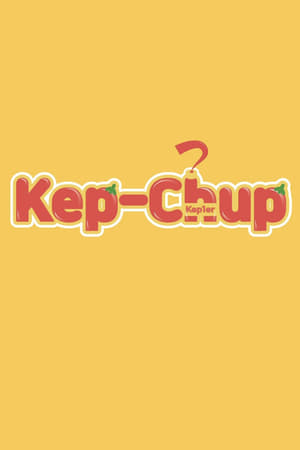 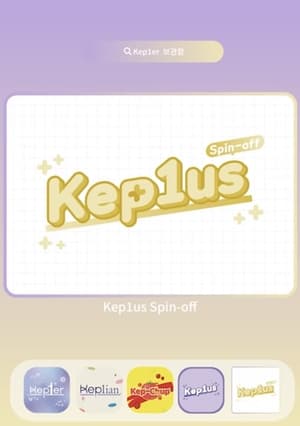 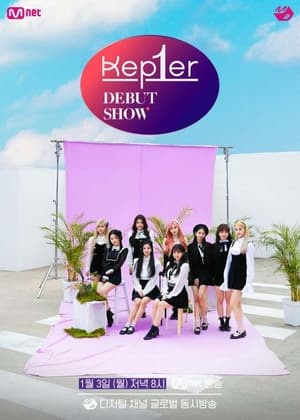 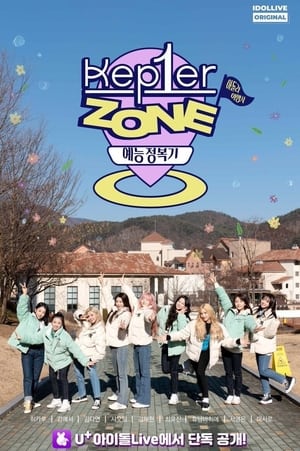 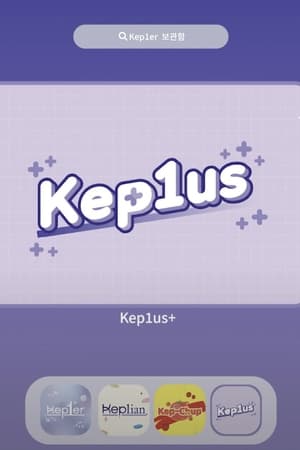