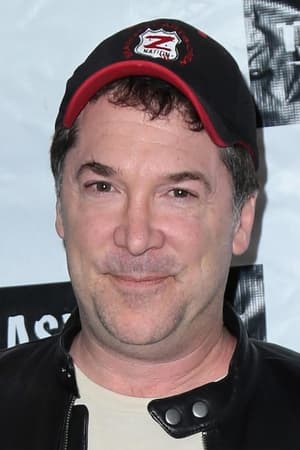 David Michael Latt is the co-founder of The Asylum, the film industry's most prolific independent film studio in Hollywood. Latt heads up production which produces a feature film every three to four weeks. He develops and overseas all physical productions. 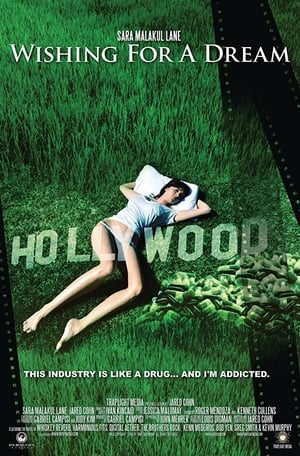 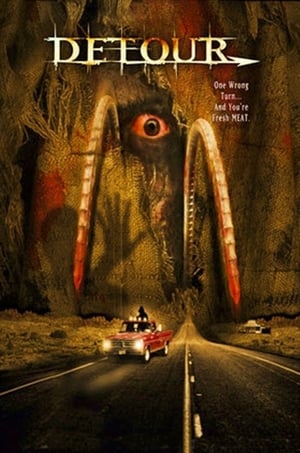