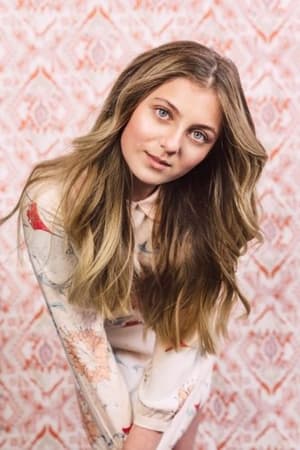 Emma Berman is an actor and voice-over artist based in San Francisco. Emma's most recent credits include the role of Baby June in Gypsy with Bay Area Musicals and Ivonka in Once with 42nd Street Moon; Little Fan in the A.C.T. production of A Christmas Carol; Young Red in the West Coast Broadway premiere of The People in The Picture. In addition to theatre, Emma is a working Voice-Over artist. Her voice can be heard in the Netflix Series Go! Go! Cory Carson, as well as various toys and narration of Phonic Books for Leapfrog, and in a number of characters for Spin Master and Playmates Toys. 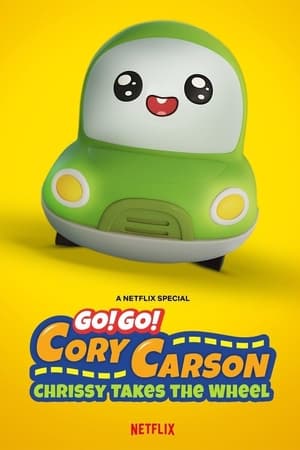 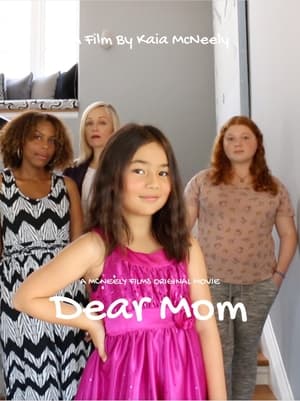