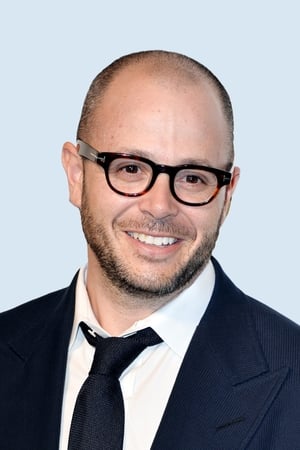 Damon Laurence Lindelof (born April 24, 1973) is an American screenwriter and producer. He was the co-creator and showrunner of the television series Lost (2004–10). He has written for and produced Crossing Jordan (2001–04) and wrote for Nash Bridges (2000–01). Lindelof also co-wrote the science fiction films Cowboys & Aliens (2011), Prometheus (2012), Star Trek Into Darkness (2013), and Tomorrowland (2015). He co-created the TV series The Leftovers for HBO, adapted from the novel by Tom Perrotta. Description above from the Wikipedia article Damon Lindelof, licensed under CC-BY-SA, full list of contributors on Wikipedia. 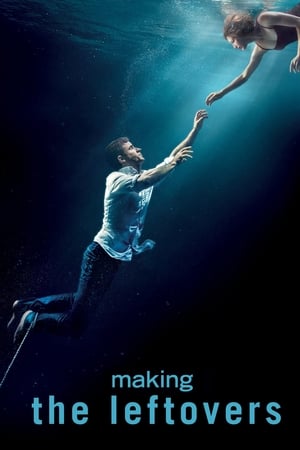 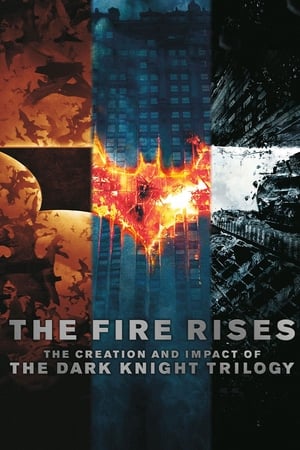 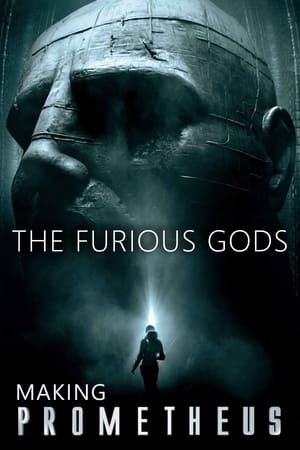 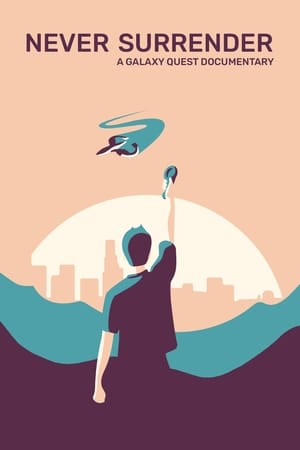 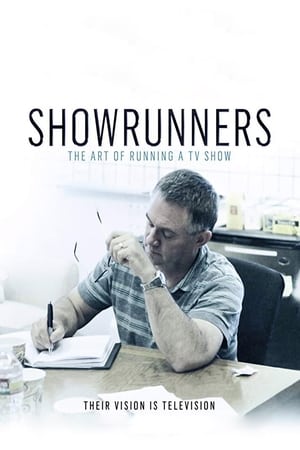