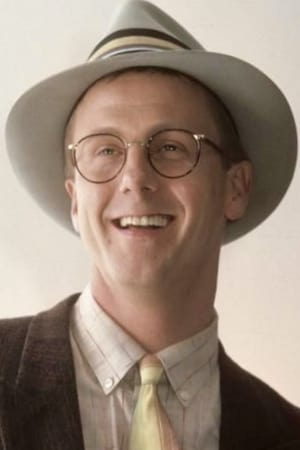 Harry Laverne Anderson (October 14, 1952 – April 16, 2018) was an American actor, screenwriter, director and magician. He is best known for the role of Judge Harry Stone on the 1984–92 television series Night Court. In addition to eight appearances on Saturday Night Live between 1981 and 1985, Anderson had a recurring guest role as con man Harry "The Hat" Gittes on Cheers, toured extensively as a magician, and did several magic/comedy shows for broadcast, including Harry Anderson's Sideshow (1987). 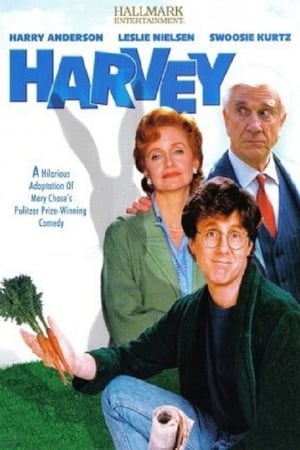 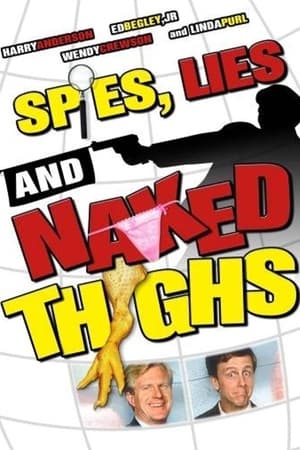 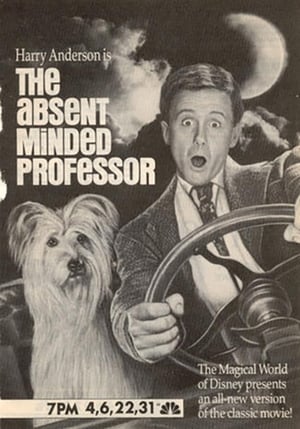 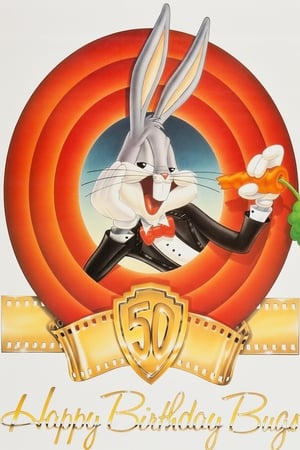 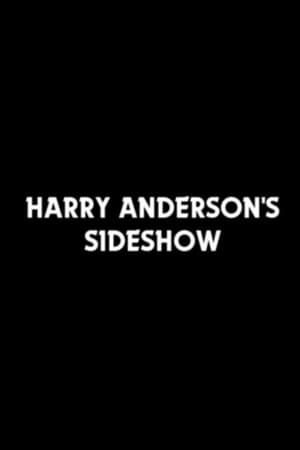 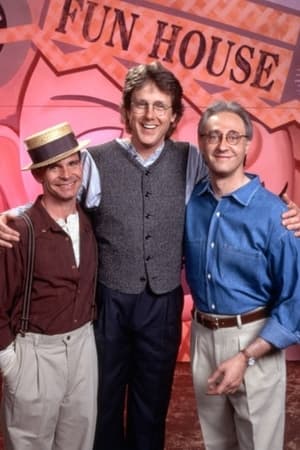 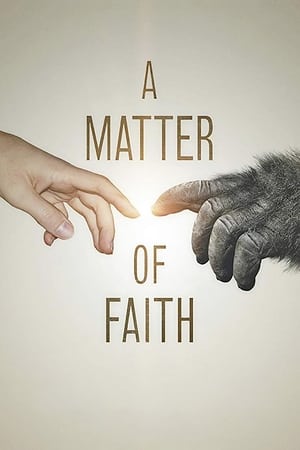 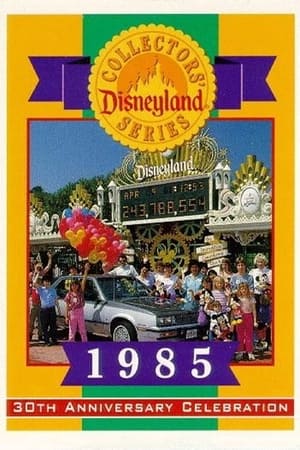 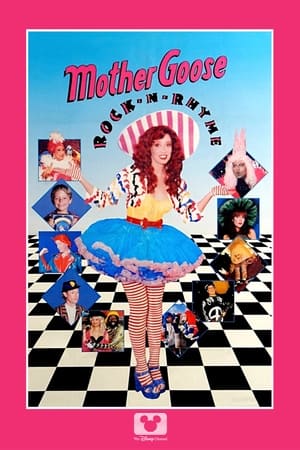 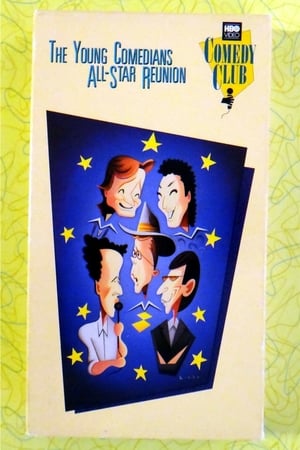 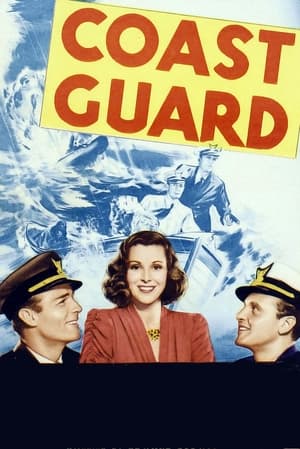 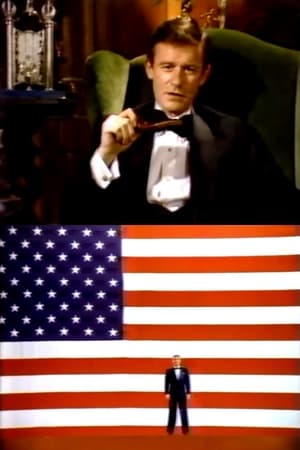 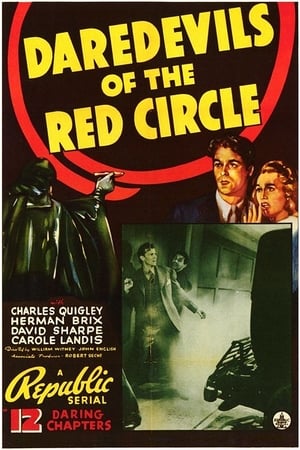 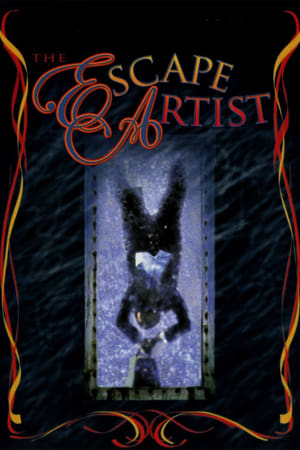 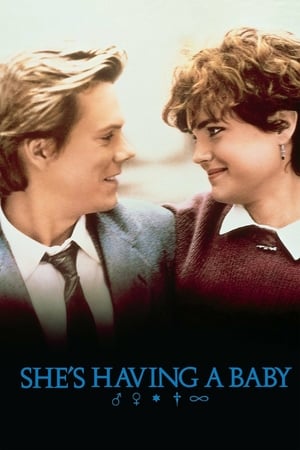