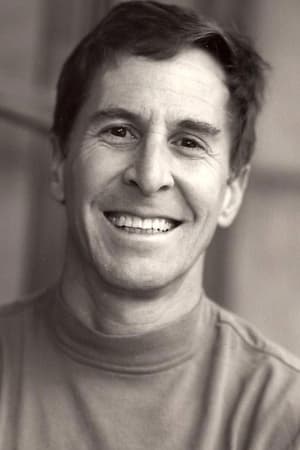 Thomas H. Schulman (born October 20, 1950 in Nashville) is an American screenwriter most famous for his screenplay Dead Poets Society which won the Best Screenplay Academy Award for 1989. Other scripts include Honey, I Shrunk the Kids, Welcome to Mooseport, What About Bob?, 8 Heads In A Duffel Bag and Medicine Man. In 2009, Schulman was elected vice president of the Writers Guild of America, West. Tom Schulman lives in Los Angeles, California with his wife Miriam and sons Max and Peter. Description above from the Wikipedia article Shinpachi Tsuji, licensed under CC-BY-SA, full list of contributors on Wikipedia.