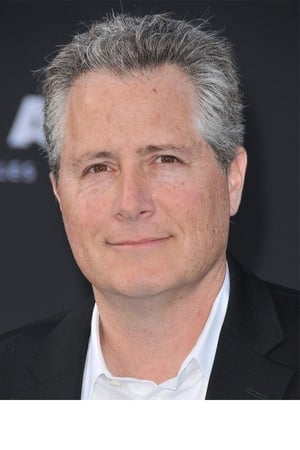 From Wikipedia, the free encyclopedia. Jeff Nathanson is an American film writer, film producer, and director. He is best known for his work on the Rush Hour series, Catch Me If You Can, The Terminal, and The Last Shot, and has also co-written a story draft for the film Indiana Jones and the Kingdom of the Crystal Skull with George Lucas. The screenplay for that film was written by David Koepp; it was released on May 22, 2008. Currently, he is developing a Milli Vanilli biopic for Universal Pictures. He is currently adapting The 39 Clues: The Movie and writing the script for Men in Black III. Description above from the Wikipedia article Jeff Nathanson, licensed under CC-BY-SA,full list of contributors on Wikipedia. 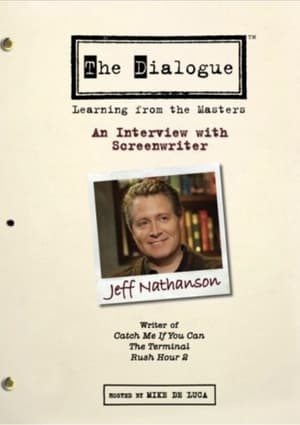