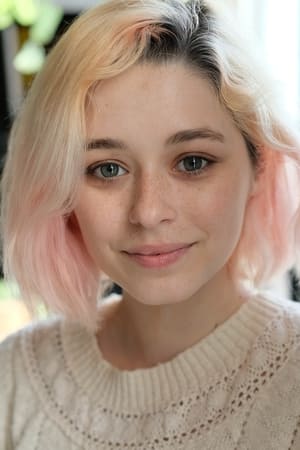 Xaria's first introduction to lights and cameras came at the young age of 9 months in a print ad for Fred Meyer. With both parents working at ABC Kids and Teens, a vocational school for acting and modeling, it's easy to say Xaria literally cut her teeth as she grew up in the creative entertainment market of Portland. Her interests in acting and storytelling truly began to grow as she participated in theater productions during her grade school and middle school years. She went on to study digital media while also working on commercial sets such as Lincoln Navigator and Google, which has helped prepare for larger more substantial roles. In 2013 she won the best acting award as a new talent in the Portland 48 hour film festival for her performance as Elizabeth Jensen in "Red Courage." In 2018 Xaria landed the role of Tori Carucci in American Vandal Season 2 (Netflix) and currently stars in Crypt TV's new series for Facebook Watch's "The Birch." 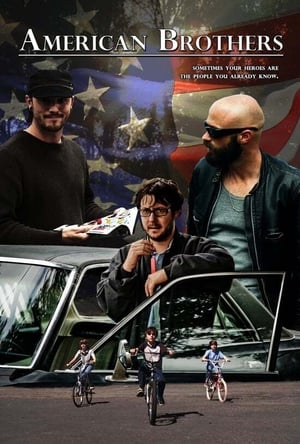