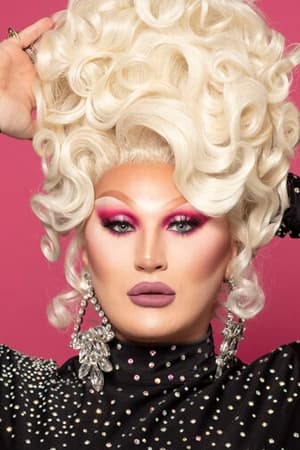 From Wikipedia, the free encyclopedia James Lee Williams, better known by the stage name The Vivienne, is a British/Welsh drag queen. He was appointed the first UK RuPaul's Drag Race ambassador in 2015, and in 2019, she won the first series of RuPaul's Drag Race UK. As part of his victory The Vivienne was awarded his own online television series, later titled The Vivienne Takes on Hollywood. The series premiered on April 9th 2020 on BBC Three and follows him on his trip to Hollywood to produce his own music video.