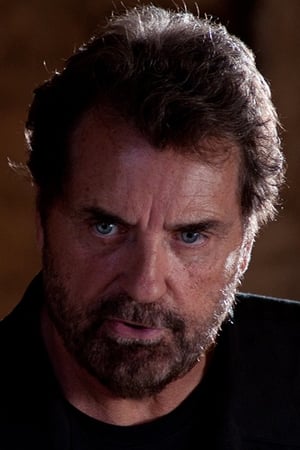 ​From Wikipedia, the free encyclopedia.   Roger E. Young (born 13 May 1942) is an American TV and film director. He won an Emmy Award in 1980 in Outstanding Directing in a Drama Series for Lou Grant (episode: Cop). He was born in Champaign, Illinois. He graduated with a Bachelor of Science degree in Journalism from the University of Illinois. He worked as a producer-director at Channel 6, the NBC affiliate in Indianapolis, IN. Then moved to Chicago and became a producer for Foote-Cone &amp; Belding Advertising, where he produced national commercials. Later he moved to directing commercials for the production company of Lippert-Saviano, and then Topel &amp; Associates. Finally he opened his own production company, Young &amp; Company, producing and directing commercials. In 1977 he moved to Los Angeles and was hired as Associate Producer on a television film entitled "Something for Joey". This led to being offered Associate Producer of "Lou Grant" the television series starring Ed Asner. Gene Reynolds, Executive Producer of the show, became Mr. Young's mentor, and in the second season Mr. Young was given the opportunity to direct an episode. He won an Emmy and two Director's Guild Awards for directing episodes of the series. He then directed the two-hour pilot of "Magnum, P.I.", and many other pilots... all but one of them being picked up for series. Mr. Young then began to concentrate on long form television: two hour films and mini-series. Description above from the Wikipedia article Roger Young (director) licensed under CC-BY-SA, full list of contributors on Wikipedia. 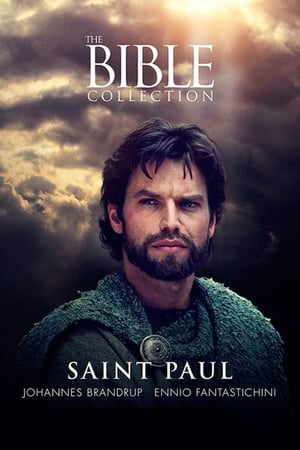