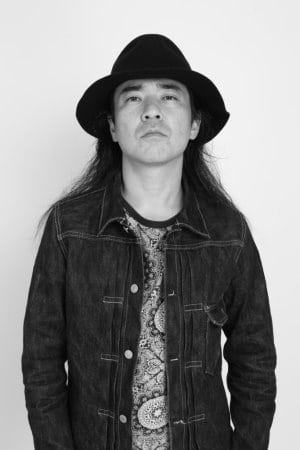 the Japan of the lyricist , translator . Singer sometimes sing his own song. After returning to Japan after living in New York for five years, he began translating English lyrics. As of 2016, he is active in translation work for English subtitles of indie films, including English lyrics for songs by Hiroyuki Sawano .