Not to be confused with the voice actor Yuichi Nakamura (中村 悠一). Yuichi Nakamura (中村 優一 Nakamura Yūichi) is a Japanese actor. He is best known for the roles of Kyōsuke Kiriya in the 2005 tokusatsu series Kamen Rider Hibiki, Otoya Hanazono in the 2006 midnight drama Princess Princess D, and Yuto Sakurai/Kamen Rider Zeronos in the 2007 tokusatsu series Kamen Rider Den-O. Nakamura was affiliated with the acting group D-Boys produced by Watanabe Entertainment. In 2012, he announced he would be taking a break from show business, but in 2014 he announced he had been signed to a new talent agency, G-Star.Pro. 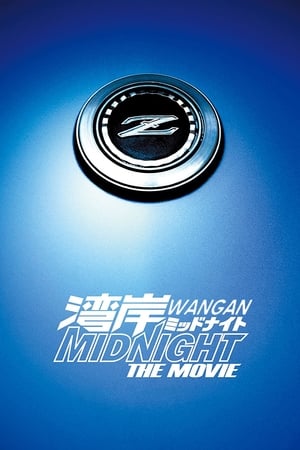 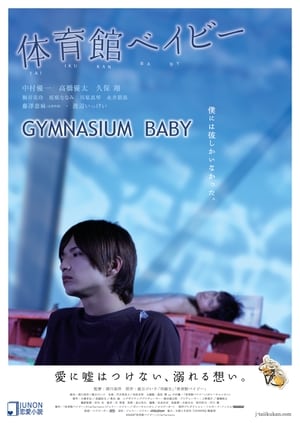 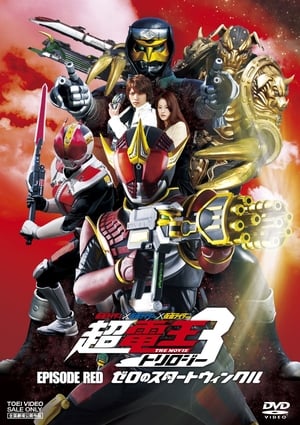 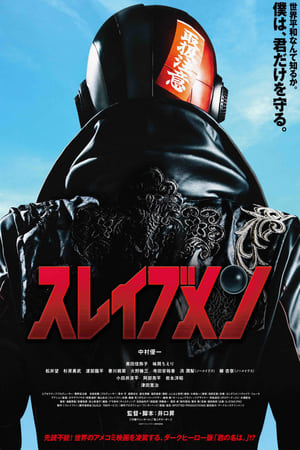 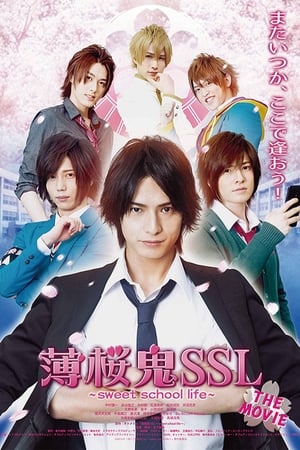 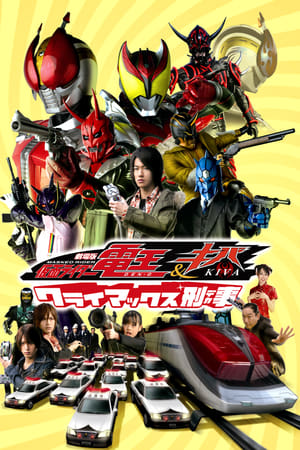 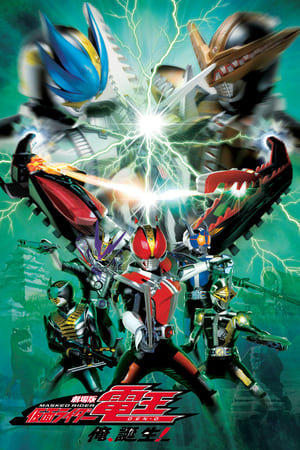 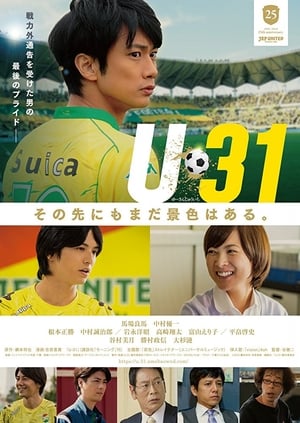 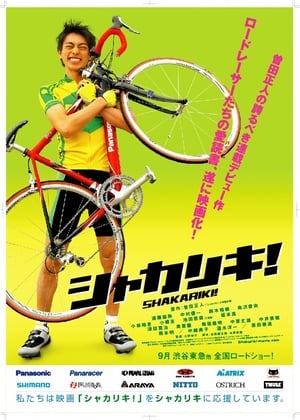 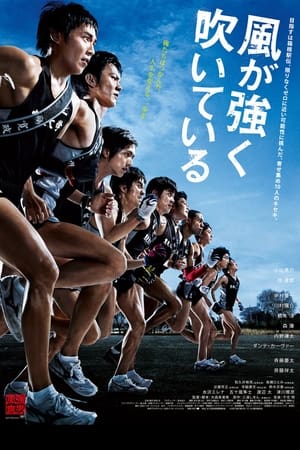 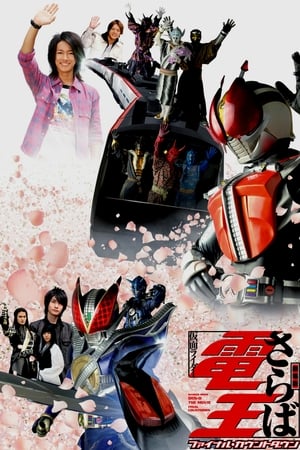 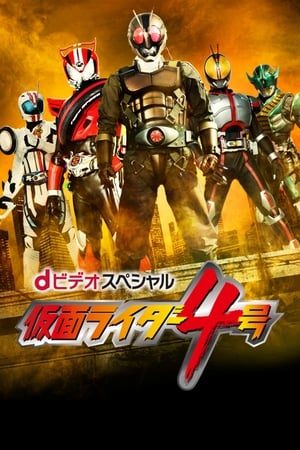 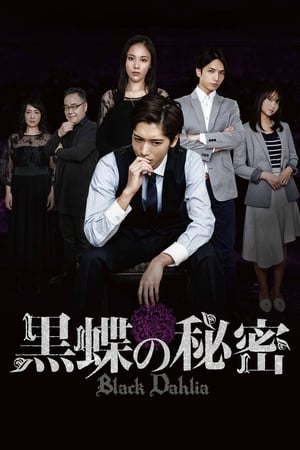 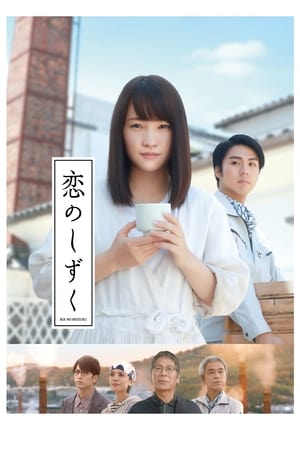 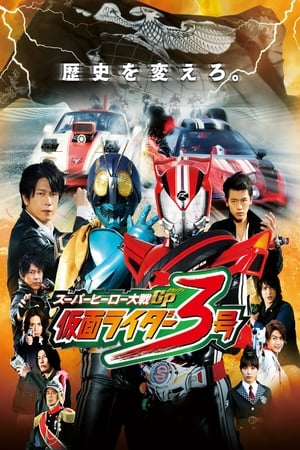 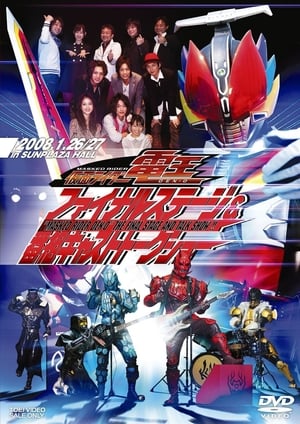 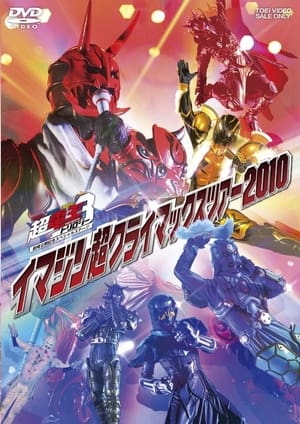 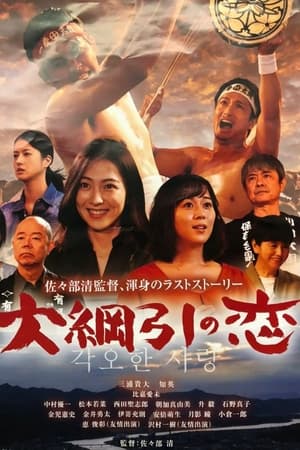 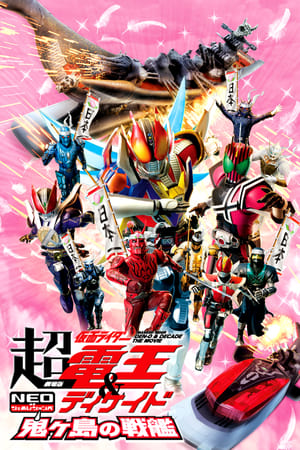