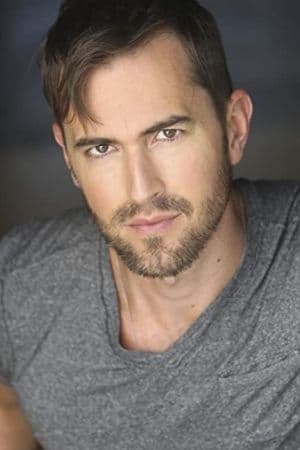 A native of The Blue Mountains west of Sydney, Adam J. Yeend studied acting with The Lord of the Rings: The Return of the King (2003) and Fringe (2008) actor John Noble, and trained in the Stella Adler/Stanivslaski technique at The Lynette Sheldon Actors' Studio. He holds a degree in Communication Studies from the University of Western Sydney where he sub-majored in cinema studies and professional writing. He first featured in several internationally acclaimed short films before landing guest roles on Australian television. As well as having lead roles on stage in various Sydney plays, Adam has toured the east coast of Australia for renowned theatre company Brainstorm Productions. Since moving to Los Angeles, he has appeared in numerous films and expanded his facets into producing working on Lust for Love (2014), Skypemare (2013) and the Scary Endings (2015) thriller series. In 2014 he received critical acclaim for this role in the Los Angeles stage production of 'Holding the Man' directed by Larry Moss. His US television credits include Liz & Dick (2012) and Scandal (2012). Yeend most recently produced and played the title character opposite Jordan Ladd in Brentwood Strangler (2015). Studied piano for several years. Trained horse rider. Has one older brother, Matthew. 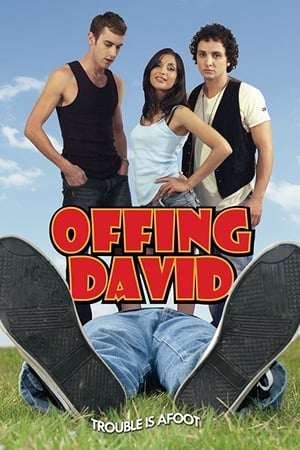 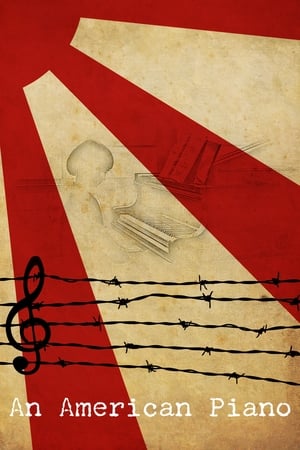 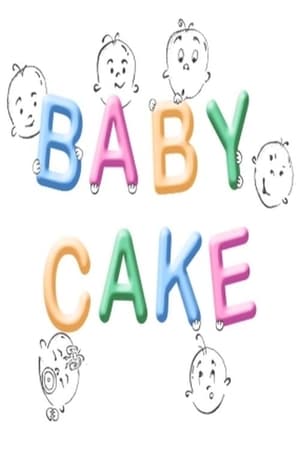 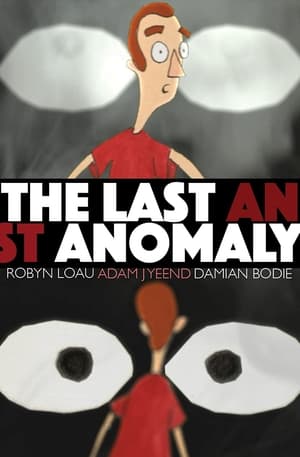 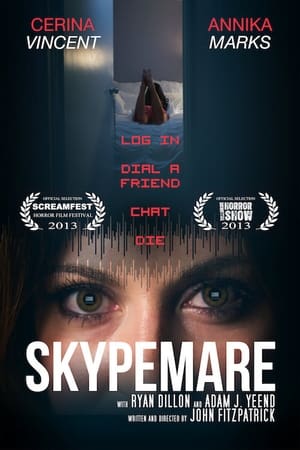 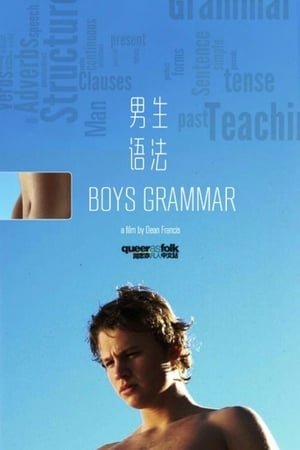 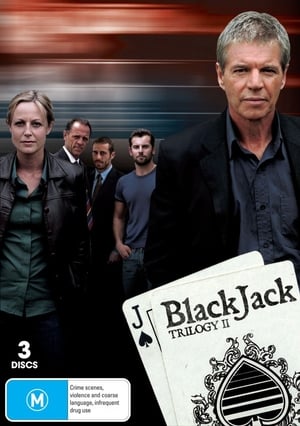