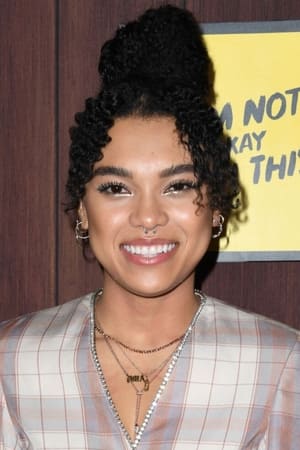 Sofia Bryant is an American-Finnish actress known for her work on CBS tv shows The Good Wife, Bluebloods and The Code and Netflix's show I Am Not Okay With This. She was cast as a series regular in NBC drama pilot Suspicion from The Path creator Jessica Goldberg, Universal TV and Keshet Studios. 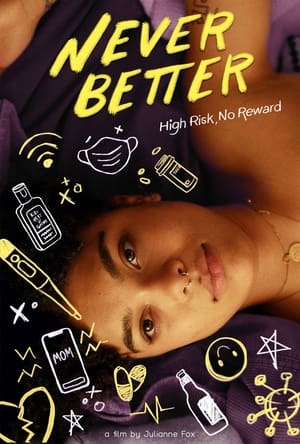 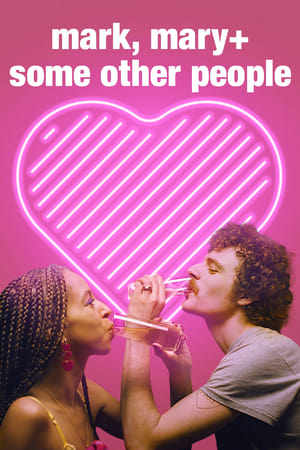