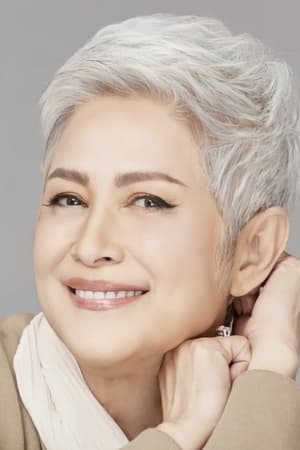 Tarika Thidathit, nicknamed Koi, is an actress, singer, and theater producer born in Chiang Mai, Thailand. She graduated from elementary school at Sattasuanwittaya School, from high school at Benjamarachalai School, and at the Faculty of Agriculture from Chiang Mai University Major in Horticulture Initially. She practiced singing from the introduction of Mr. Pengkalin, then became a singer at the Moulin Rouge nightclub. Later had the opportunity to walk fashion to various beautiful places. After that, Khun Pimpon Burana Pim led her to become the TV movie heroine of Ratchfilm, Khun Payungnung Sin, The Three Sodom Girls, and Scarecrow on Channel 5. 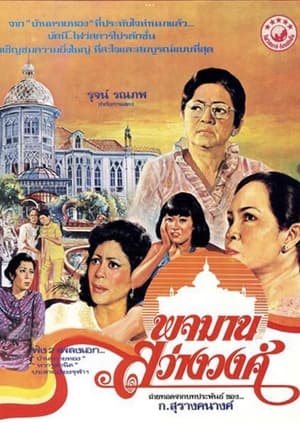 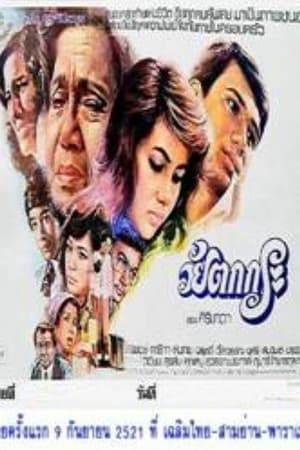 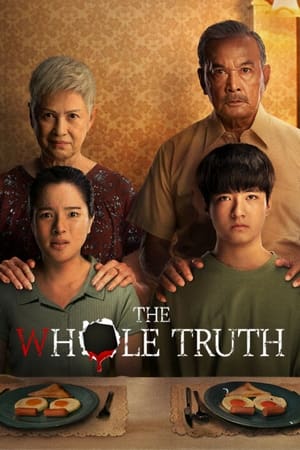 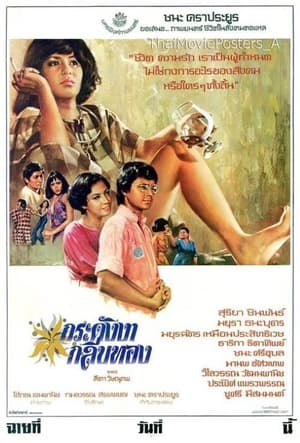 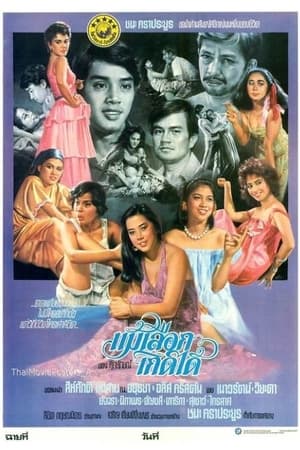 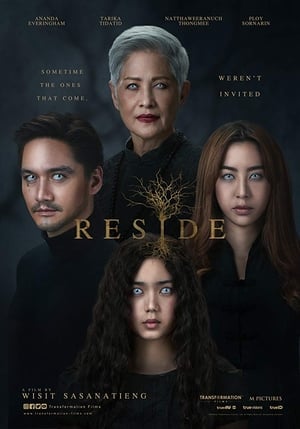 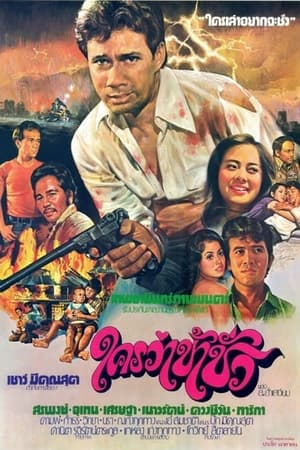